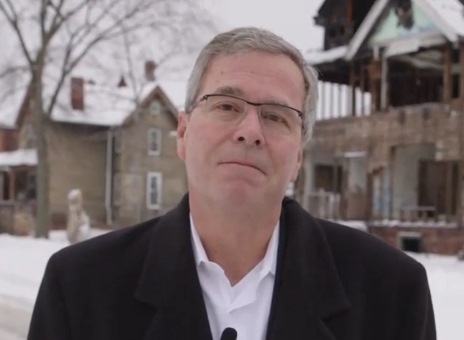 Jeb Bush’s address in Detroit yesterday was supposed to be a landmark step in outlining a new domestic agenda for a Reform Conservatism, a move which might preempt attacks from the left that plagued Mitt Romney’s 2012 campaign.

What Bush has gotten instead is a cloud of arrows coming at him from the right. Though not entirely a surprise, Bush is taking significant heat already for comments concerning immigration which may serve in the primary as his Achilles Heel.

According to reports, Bush suggested in his Detroit address that the economically beleaguered city might repopulate and rejuvenate itself by bringing in immigrant. In 2013, he suggested the Mayor of Detroit should be open to immigration:

“It just seems to me that maybe if you open up our doors in a fair way and unleashed the spirit of peoples’ hard work, Detroit could become in really short order, one of the great American cities again.”

Though, as Sen. Marco Rubio suggested of his fellow Floridian, Bush’s comments are aimed at highlighting the human element of the debate, many among the conservative GOP base are already incensed.

With Bush’s recent drop in the polls and his delayed activity in Iowa and New Hampshire, the big question on analysts’ minds is whether he can overcome the early voter prejudice on an issue which largely derailed Marco Rubio’s rise to prominence just two years ago. 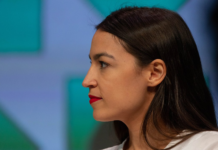