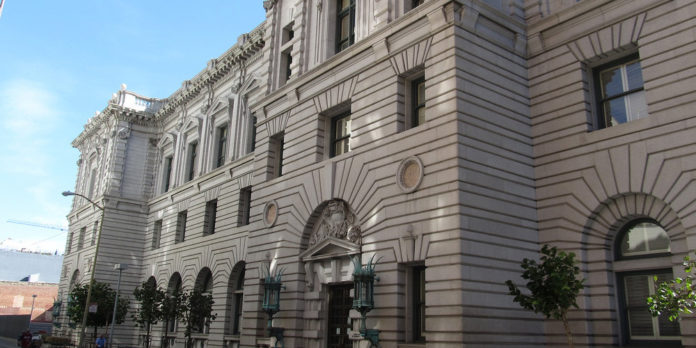 Historically, the U.S. Court of Appeals for the Ninth Circuit has strayed to the left. That may change in 2017. Four of the twenty-nine judge’s seats will be vacant and to fill them will be President-elect Donald Trump. This could result in a more conservative court and liberals are worried.

Breitbart reports, “Outgoing Sen. Barbara Boxer (D-CA) called the vacancies a “judicial emergency,” according to Bay Area public radio station KQED, even though there are 29 judges on the court. The “emergency” is that Trump’s nominees might be able to make the court more conservative.

The Ninth Circuit’s jurisdiction covers many West Coast states, and its decisions have often reflected the liberal political culture of California and other “left coast” outposts. Over the past several decades, the frequency with which the U.S. Supreme Court — which had a narrow 5-4 conservative majority until 2016 — reversed Ninth Circuit rulings became a recurring theme. However, the Ninth Circuit has shown flashes of independence, as in recent Second Amendment rulings.

Liberals are worried about that increasing “moderation” at the Ninth Circuit. KQED interviewed University of Richmond law professor Carl Tobias, who commented: “I think even in the Obama years the court has moved to be more moderate than it used to be, so I think that with those four appointments it could make some difference and move the court further in that direction.””