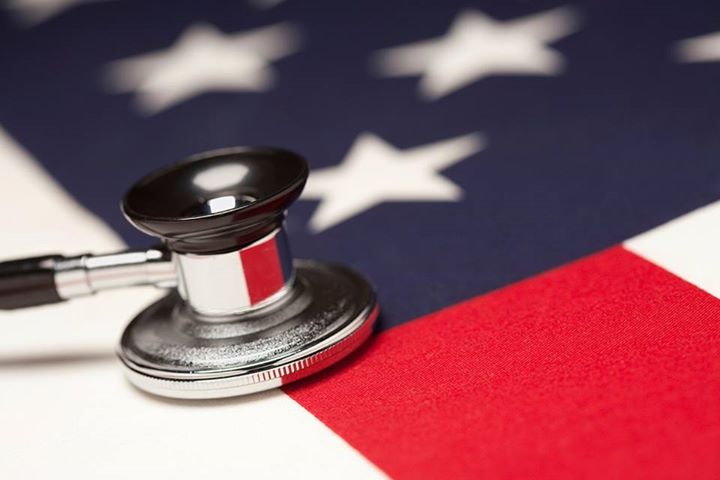 Republicans in the House made good on a campaign promise to repeal and replace Obamacare on Tuesday with an overwhelming majority vote, mostly along party lines.

By a margin of 239-186, the House voted for the fourth time to completely repeal the Affordable Care Act, with three Republicans – Reps. Dold, Katko and Poliquin – voting with Democrats against the measure.

The difference between this bill and previous measures is that it includes an instruction for Congress to create a policy as a replacement for Obamacare, which serves as an answer to frequent criticism that creating a regulatory void in the health care sector could be even worse.

Though the measure will likely have a much more difficult time passing out of the Senate – and is guaranteed to be vetoed by President Obama if it does – the bill strikes a chord with voters who still disapprove with a near-majority the president’s signature policy.