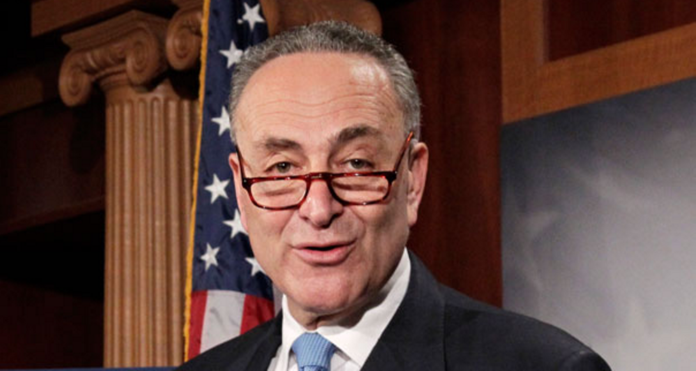 Congress has until Thursday, February 8, to pass another government funding bill to avert another shutdown. The House is expected to vote today and send their bill to the Senate. Their proposal includes a full year of defense spending as well as funding for community health centers.

According to The Hill, Republicans are effectively daring Democrats in the Senate to oppose the measure and shut the government down again.

Whether Democrats will continue “resisting,” however, is up in the air: “Schumer declared the House GOP measure dead on arrival in a floor speech,” as quoted in the same report in The Hill.

But the left-leaning Vox has an explainer out suggesting Dems won’t. And Politico’s coverage of the shutdown likelihood adds another layer of drama: “House Democrats plan to head to their annual strategy retreat Wednesday and will likely be called back to Washington for a final vote to prevent a shutdown.”

The shutdown dance is always an irksome, costly bit of political theater, but especially so when Democrats prioritize illegal immigrants over paying our troops and funding our national security.