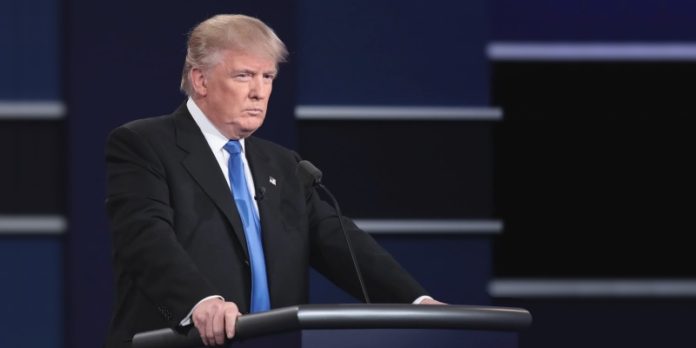 President Trump let out a sharp warning early Wednesday morning, claiming that the safety and security of American citizens would be at stake if the San Francisco based 9th Circuit Court of Appeals continued to halt his executive order pausing refugee admissions and immigration from seven Middle Eastern nations. Trump also claimed the Court was acting in a biased, political manner.

If the U.S. does not win this case as it so obviously should, we can never have the security and safety to which we are entitled. Politics!

Supporters of the order have said it will help keep America safe from terrorists looking to infiltrate the United States from terror hotspots that often have inadequate vetting procedures. 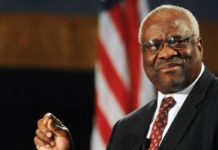