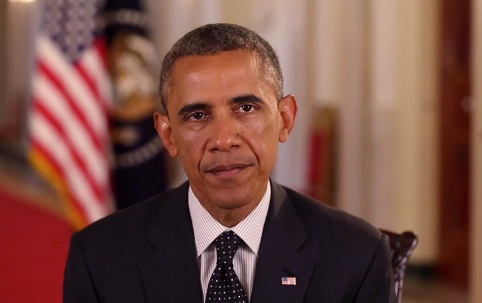 Even as Republicans threaten to derail an eventual deal with Iran and continue forward passing budgets and measures that force President Obama to veto, the greatest threat to his legacy may not be anything coming out of the Republican Congress.

As Jeffrey Toobin points out, the federal courts — and increasingly the Supreme Court — are taking up ever more cases brought against Obama policies which could negate major planks in the edifice he has attempted to erect.

The challenge to Obamacare on the basis of the violation of the statute by subsidies for state health exchanges could, if the Supremes vote against the government, unravel the system entirely.

Further, should the 5th Circuit Court ultimately agree with the lower court’s opinion on Obama’s executive amnesty, his immigration policy could be stopped forever in its tracks. And the fallout over Net Neutrality has already begun with a horde of lawsuits having been filed against it last week.

Finally, the EPA is increasingly under the gun by multiple states for its overreaching environmental regulations that have begun an extension of the White House’s policies on curbing global warming.