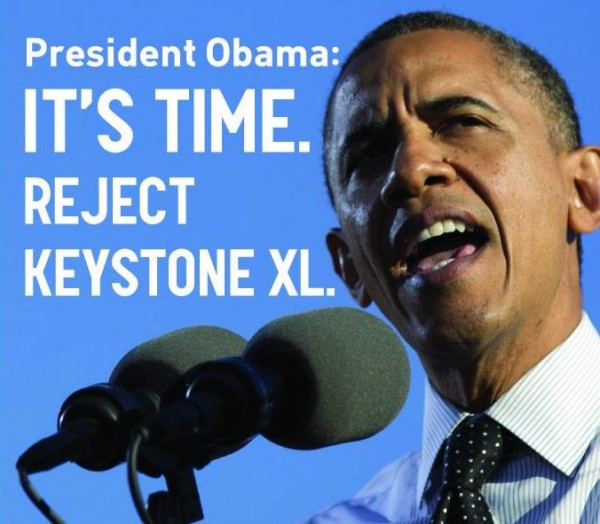 That the Obama administration is no friend of the oil and gas industry has been obvious since before he took office in 2008, and his most recent threat to veto any congressional approval of Keystone was a reminder of that.

Now possibly the biggest blow to the industry yet may be nigh reports the Washington Examiner. The administration has reportedly been working on a fracking rule for nearly two years and may be ready to slap it on the regulatory table.

The new rules would apply to how the industry handles chemicals and water used in the process, along with new regulations on capping wells. The concern among industry analysts is that the rule could pose a threat similar to what the latest EPA standards have done to manufacturing concerning carbon emissions.

What’s more, if the regulations escalate the costs of compliance, it would both represent a tax on gasoline to consumers and be a reward to foreign oil producers like Saudi Arabia who do not abide by the same regulations.