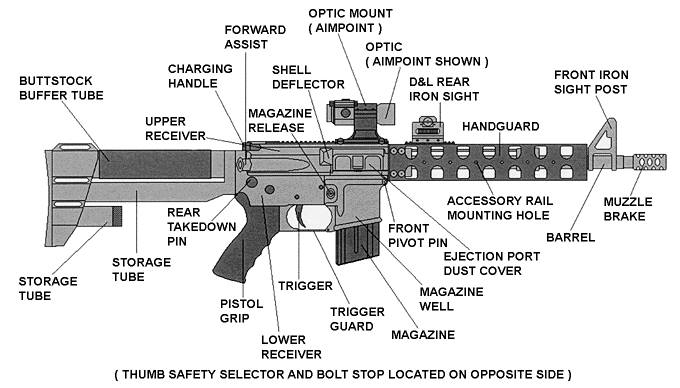 The Obama administration has failed in its multiple attempts to ban the purchase of ‘assault rifles’ and restrict the sale of high capacity magazines, but its next move to curtail the use of certain guns could prove successful.

Revealed in a 17-page policy proposal from the e Bureau of Alcohol, Tobacco, Firearms and Explosives, the Obama administration is looking into banning the manufacture, sale and importation of so-called ‘green-tip’ 5.56 mm bullets created specifically for the popular AR-15. 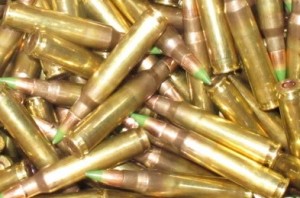 The ban would come into affect if the ATF successfully reclassifies the rounds from “primarily used for sporting purposes” to “armor piercing ammunition” and thus ban it under the Gun Control Act. The 1963 act banned the sale of armor piercing ammo as a way to protect police officers.

The ATF claims criminals with a pistol-style AR pose an increased threat to police. However, gun rights advocates argue that the move is just another “back-door” effort by the administration to follow-up on it’s promise to dismantle Second Amendment rights.

“Criminals aren’t going to go out and buy a $1,000 AR pistol … And as a police officer I’m not worried about AR pistols because you can see them. It’s the small gun in a guy’s hand you can’t see that kills you.”

According to The New York Times, Rep. Bob Goodlatte (R-VA) argued in a response letter to the ATF that millions of rounds of the ammunition are used by law-abiding citizens every year and that no evidence has been offered by the agency that a single 5.56 bullet has been used in a handgun by a criminal.

“Millions upon millions of M855 rounds have been sold and used in the U.S., yet A.T.F. has not even alleged, much less offered evidence, that even one such round has ever been fired from a handgun at a police officer.”

Lawrence Keane of the National Shooting Sports Foundation implied that the proposal could simply be the camel’s nose under the tent of ammunition regulation. He explained that this ammunition is no different than similar lead-based ammunition in terms of lethal threat:

“They couldn’t ban modern sporting rifles, so it’s an attempt to ban the most common ammunition that’’ used in those rifles.”

ATF officials detailed that the 30-day period for comment on the proposed regulation will end in two weeks after which the Attorney General will make a final decision. The recent approval by a Senate committee of Loretta Lynch, President Obama’s nominee to succeed Eric Holder, could mean the ATF’s proposal will be among her first actions as newly-installed AG.

The Springfield News-Leader has detailed how you can weigh in on the ATF’s proposal:

There are three ways the public can offer input on BATF’s proposal to ban certain armor piercing ammunition that’s now legal to sell: