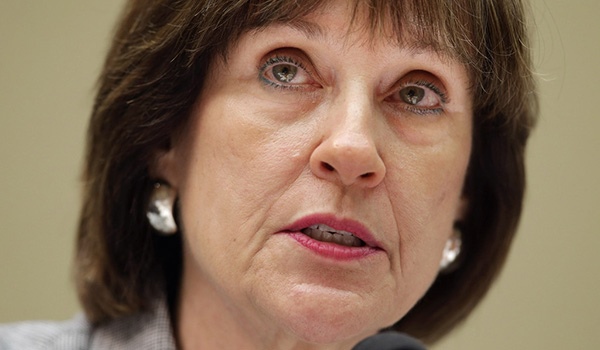 The ongoing brouhaha over the IRS scandal has taken another turn for the worse, at least from the perspective of the Obama administration. Since the alleged destruction of Lois Lerner’s emails, more evidence has come to light that may have criminal implications.

For starters, officials at the Inspector General’s office were already combing through 750 backup tapes they found in July despite having been told by the IRS that they did not exist.

According to testimony given this week by IG officials to Congress, more than 400 additional backup tapes have been discovered in the last two weeks which may offer more details about an IRS cover-up. Rep. Jason Chaffetz pointed out the obvious in response:

“The IRS has a lot of explaining to do. Because what (the inspector general) told us tonight means what the IRS told us is just factually not true.”

In his testimony to the House Oversight Committee, Deputy Inspector General Timothy Camus explained that the investigation is still ongoing so nothing is conclusive but that details that have emerged certainly point to ‘potential criminal activity’.

That mere designation definitively elevates the nature of the case, which at its core before this week concerned mere ‘inappropriate’ targeting of conservative political groups. Further testimony from the IRS is virtually guaranteed, and criminal charges could soon follow just as the 2016 election cycle begins to pick up steam.