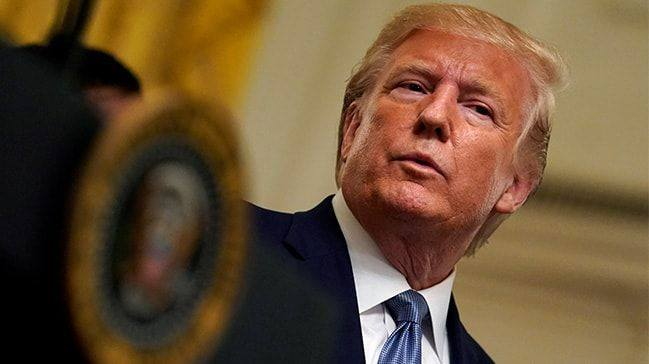 David Catron at the American Spectator contends that while Democrats in the House and on the campaign trail resist every move that President Trump makes, the country is doing just fine.

Catron points out that America is involved in virtually no major military conflicts, has the lowest unemployment rate in 50 years, and is seeing real wage growth while inflation remains low. Instead of focusing on the results of the Trump era, Democrats are howling for his impeachment. While the next presidential election is less than a year away, Speaker Nancy Pelosi does not want to let Americans decide on Trump’s presidency. According to her, Americans are seeing real harm from an era of real peace and prosperity.

Without much in the way of results, Democrats will continue to try to oust President Trump without a single American casting a ballot. Not even record employment and dynamism in the economy can stop their crusade. The Resistance will only get louder as the results flow faster.