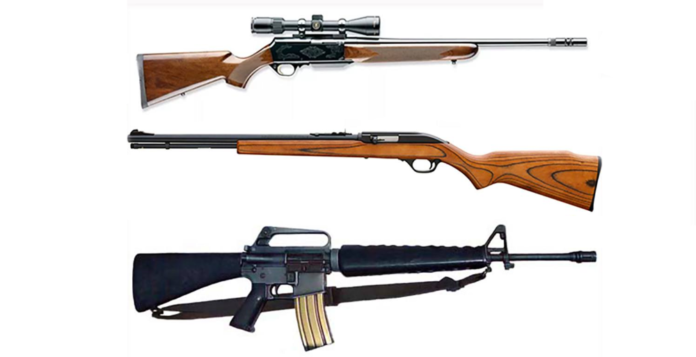 “Owners of assault weapons living in north suburban Deerfield have until June 13 to remove the firearms from within village limits or face daily fines after a ban was approved Monday night,” the Chicago Tribune reports.

“The Village Board of Trustees unanimously approved a ban on certain types of assault weapons and high-capacity magazines, amending a 2013 ordinance that regulated the storage of those items.”

Those who violate the ordinance could face fines of up to $1,000 per day.

Those in favor of the ban are speaking plainly about their plan to incrementally roll back Second Amendment rights: “This is our fight. This is our generation’s fight, and we’re going to keep fighting. Thank you for being part of that,” Ariella Kharasch, a local high school student, told Chicago’s ABC7.

“‘If Highland Park, if Deerfield, if more towns say no to this type of weapon, maybe the state of Illinois says no,’ said Deerfield Village Manager Kent Street. ‘Maybe the Federal government says no.'”