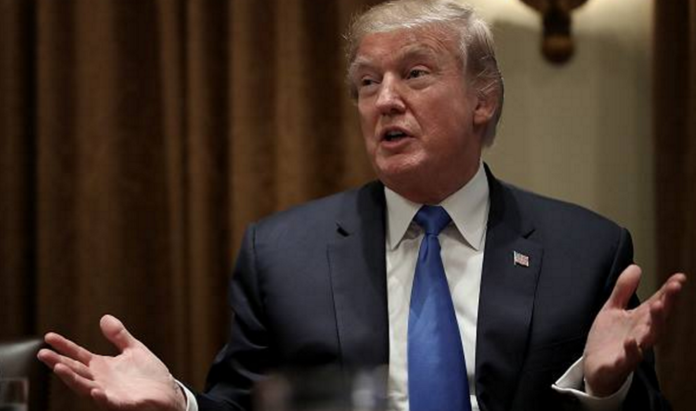 It is Trump’s best overall job approval rating since April 2017, according to the poll. By comparison, President Barack Obama had a 46 percent job approval on April 4, 2010 in his second year in office.

Figures provided by Rasmussen show that Trump’s 51 percent approval on Wednesday was an increase over the 49 percent he had achieved the day before.”