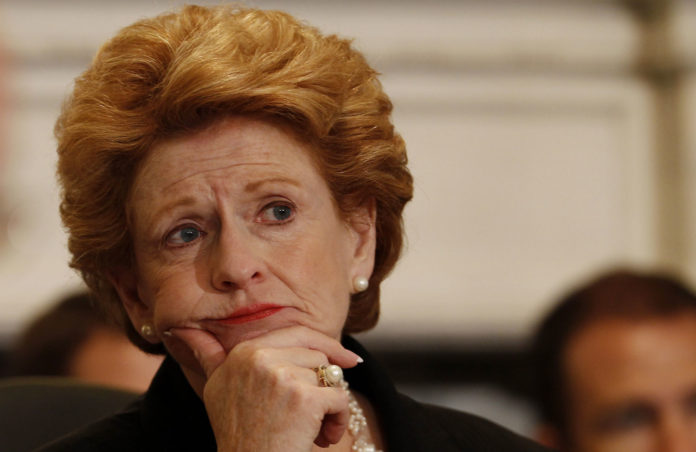 Debbie Stabenow has announced that she will not support the confirmation of President Trump’s Supreme Court nominee, Judge Neil Gorsuch. She has even threatened to filibuster the vote, following the lead of Minority Leader Chuck Schumer. Stabenow had no problem supporting him during his 2006 confirmation to the U.S. Court of Appeals for the Tenth Circuit, so her sudden change of heart looks more like party politics than a genuine change of opinion.

The recent statement stands in stark contrast with Judge Gorsuch’s 2006 confirmation, where he was unanimously confirmed by the entire Senate, with affirmative votes coming from not only Senator Stabenow, but also Chuck Schumer, Judiciary Committee Ranking Member Dianne Feinstein, Barack Obama, Joe Biden, Hillary Clinton, and a handful of other current Democrat Senators leading the efforts to obstruct the nominee.

Michigan, a state that until recently was known as a lock for Democrats, flipped red for the first time since 1988 when it voted to elect Donald Trump as President in 2016. The state is more conservative now than it has been in 30 years, and Senator Stabenow’s hardline stance against Gorsuch may be putting her political future in danger.

Her decision to filibuster President Trump’s nominee will most certainly add to the vulnerability of her Senate seat, which is up for reelection in 2018. Contrary to past statements and actions, and despite her earlier claims that the Senate has a duty to hold an up-or-down confirmation vote on a Supreme Court nominee, her threat to filibuster is turning the Supreme Court into a political battleground.