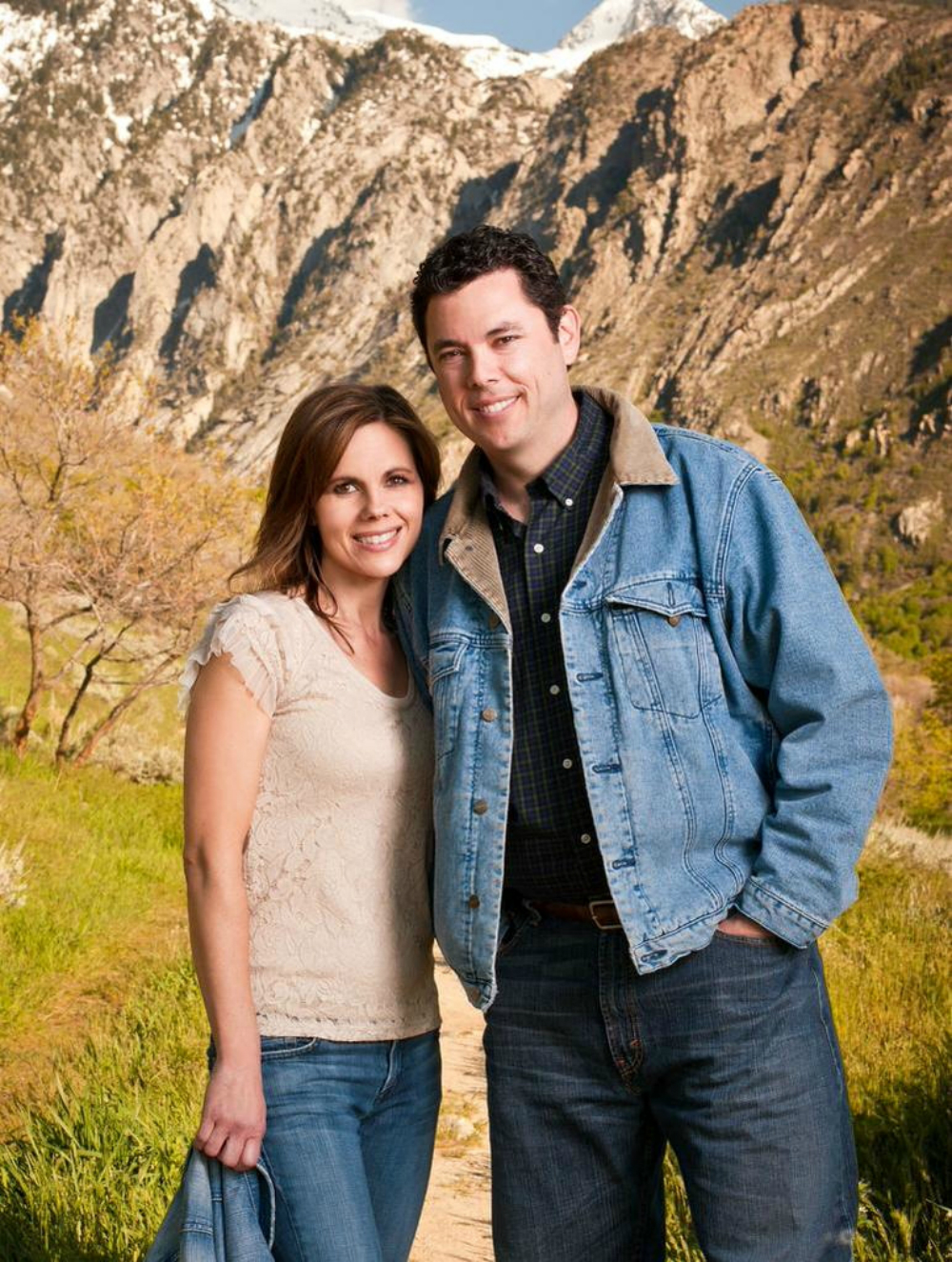 >>>Here are 5 things about Chaffetz you may not know:

1. He Targeted Conservative Fave Mark Meadows On Behalf Of Boehner.

Chaffetz presents himself as the “conservative option” to House Majority Leader Kevin McCarthy in the race to replace John Boehner as Speaker of the House. However, the problem for Chaffetz seems to be he has a history of saying “how high?” when Boehner asks him to jump.

“We binge watch Modern Family, Chaffetz said. “All the time! We just love that show!”

3. He Was The Subject Of A Secret Service Revenge Plot.

Private information regarding Chaffetz was released to media outlets by Secret Service officials who wanted a dose of revenge, seeking to embarrass the legislator after they were upset with the Utah Congressman’s push to hold the agency accountable for multiple controversies.

Two days later, a news Web site reported that Rep. Jason Chaffetz (R-Utah), chairman of the House Oversight Committee, had applied to be a Secret Service agent in 2003 and been rejected.”

4. He Personally Writes His Own Tweets.

Rather than let staff handle his Twitter account as most legislators, Chaffetz personally writes his own tweets.

According to the Salt Lake City Tribune:

“Chaffetz promised that all tweets will come directly from him, even as his schedule becomes more hectic.

“I think it will work because it is limited to one or two sentences,” he said. Even though other people can respond directly to the new congressman, don’t expect Chaffetz to start a back and forth.

5. He Used To Play Football In College+Later Worked For Jon Huntsman.

According to his House bio:

“After finishing the 1988-89 football season as Brigham Young University’s starting placekicker, he graduated with a B.A. in Communications.  He spent 16 years in the local business community, where he specialized in corporate communications work and ultimately owned his own communications firm.  Prior to running for Congress, he served as campaign manager and chief of staff to former Utah Governor Jon Huntsman, Jr. from 2003 to 2005.”

-He was elected in 2008, before the 2010 tea party wave…He is part of Utah’s Congressional Delegation.

-His voting record gets a score of 81% from Heritage Action.

-And he sleeps in his office… 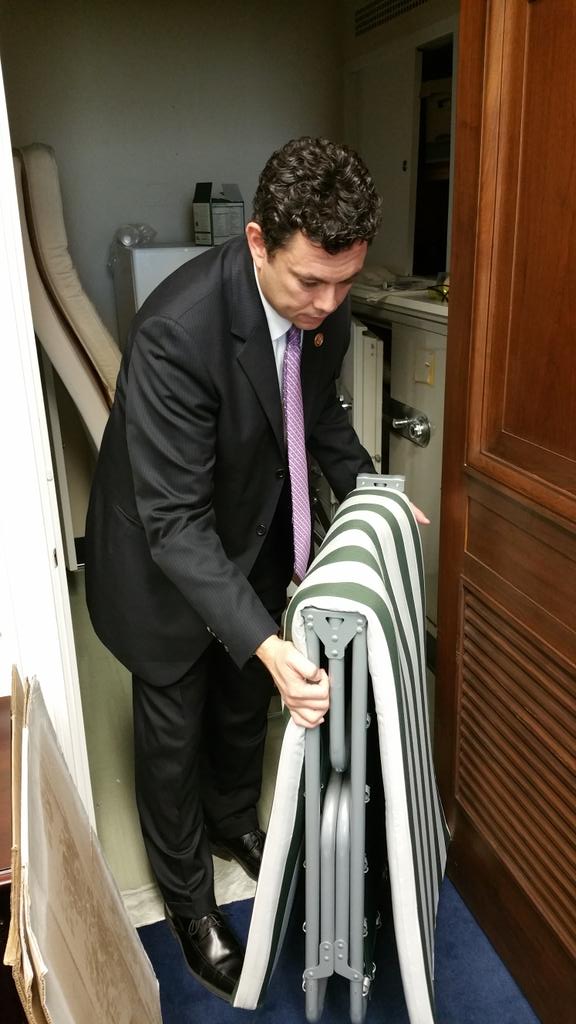