Just hours after lecturing the nation on guns after the Oregon rampage that left 10 dead at a community college and using the tragedy to push his gun control agenda, an airstrike authorized by President Barack Obama as part of Afghan operations killed 22 associated with “Doctors Without Borders.”

The group, like Obama, has been a recipient of the Nobel Peace Prize. Obama won the award in 2009, the group won in 1999.

According to The BBC, the group called the strike “a war crime.”

The US is investigating the incident…

On Saturday the Afghan defence ministry said “armed terrorists” were using the hospital “as a position to target Afghan forces and civilians”.

MSF said in a statement: “These statements imply that Afghan and US forces working together decided to raze to the ground a fully functioning hospital – with more than 180 staff and patients inside – because they claim that members of the Taliban were present.

Vickie Hawkins, from MSF UK, insisted that there were no members of the Taliban operating from inside the hospital

“This amounts to an admission of a war crime. This utterly contradicts the initial attempts of the US government to minimise the attack as ‘collateral damage.'”

The article notes Obama officials are blaming Afghans for the failure and are already flip flopping on previous statements.

“The Pentagon says a full, transparent investigation will be conducted into the incident. On Monday the top coalition commander in Afghanistan, Gen John Campbell, said it was Afghan forces that had called in the airstrike that hit the clinic.

Reversing an earlier Pentagon statement, he also said US forces had not been under fire at the time.” 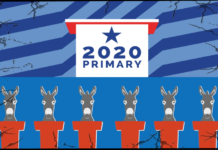 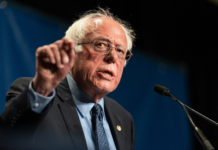