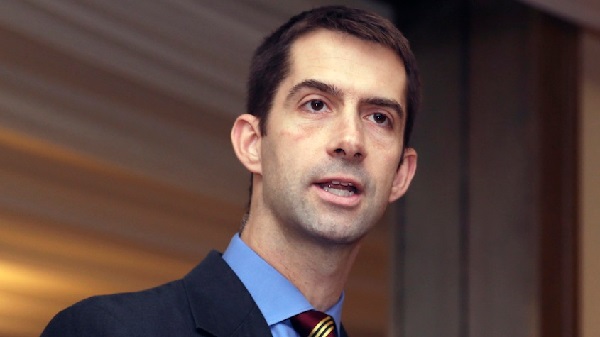 On the heels of last week’s announcement of the ‘historical deal’ hatched between the U.S. and Iran on the terms of the removal of economic sanctions, congressional leaders continue to warn that it may be dead on arrival.

Appealing to Congress, President Obama opined to the New York Times that the deal is a ‘once in a lifetime opportunity’ explaining, “I’ve been very clear that Iran will not get a nuclear weapon on my watch, and I think they should understand that we mean it.”

But Congress continues to doubt that Obama’s word is sufficient. Sen. Bob Corker, Chairman of the Foreign Relations Committee, reminded that it is critical Congress ‘remain in the middle’ of the deal and that it must exercise its ‘rightful role’ in approving treaties.

The deal remains tentative ahead of a June 30 deadline before which the so-called P5+1 coalition — which includes the U.S., Britain, France, Germany, Russia and China — must approve the terms.