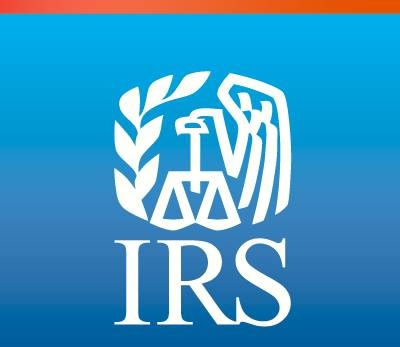 Despite the ongoing tumult after the series of revelations of obfuscation by the Department of Justice in the investigation of the IRS scandal, the agency appears to be prepared to move forward on ‘expanded policing’ of nonprofit political groups.

IRS Commissioner John Koskinen revealed to Politico this week that the agency may soon release the rule which already applies specifically to 501c4 and ’social welfare’ groups to expand to 527s and their election-related activities.

The revelation drew immediate praise from left-leaning political groups who support the notion of applying the rule more broadly to the ‘entire spectrum’ of non-profit groups, specifically the requirement that they disclose donors.

But conservative groups challenged the need for the revision at all claiming that these groups are already subject to FEC scrutiny for their political activity, a concern which raises questions about the motivation of the rule change given the nature of the still-unresolved IRS scandal.