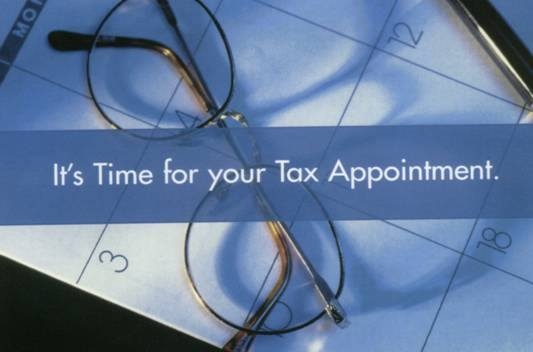 Despite a renewed special enrollment period in which uninsured Americans will be allowed to sign up for coverage under Obamacare, the pain and pressure of the program continues to cause more doubt than solutions.

Because of the ACA mandate that all Americans carry health care coverage, the IRS will be enforcing this year the law’s requirement for a tax penalty for those who do not have coverage at the time of tax filing.

And though the Obama administration will allow the uninsured to avoid the penalty even after filing by signing up, many taxpayers are opting simply to pay the fine rather than submit to the law’s onerous hurdles and regulations.

Numerous tax preparation firms are reporting that their customers are simply choosing to pay the fine as the easier option, and a mere 12% of those still uninsured are opting to buy an insurance policy after being informed of the fine.

This comes certainly as more bad news for the administration in the short history of stumbles and failures since the law’s signing five years ago. Whether Republicans in Congress agree on a potential replacement for Obamacare, the program still threatens to be crushed under its own regulatory weight.