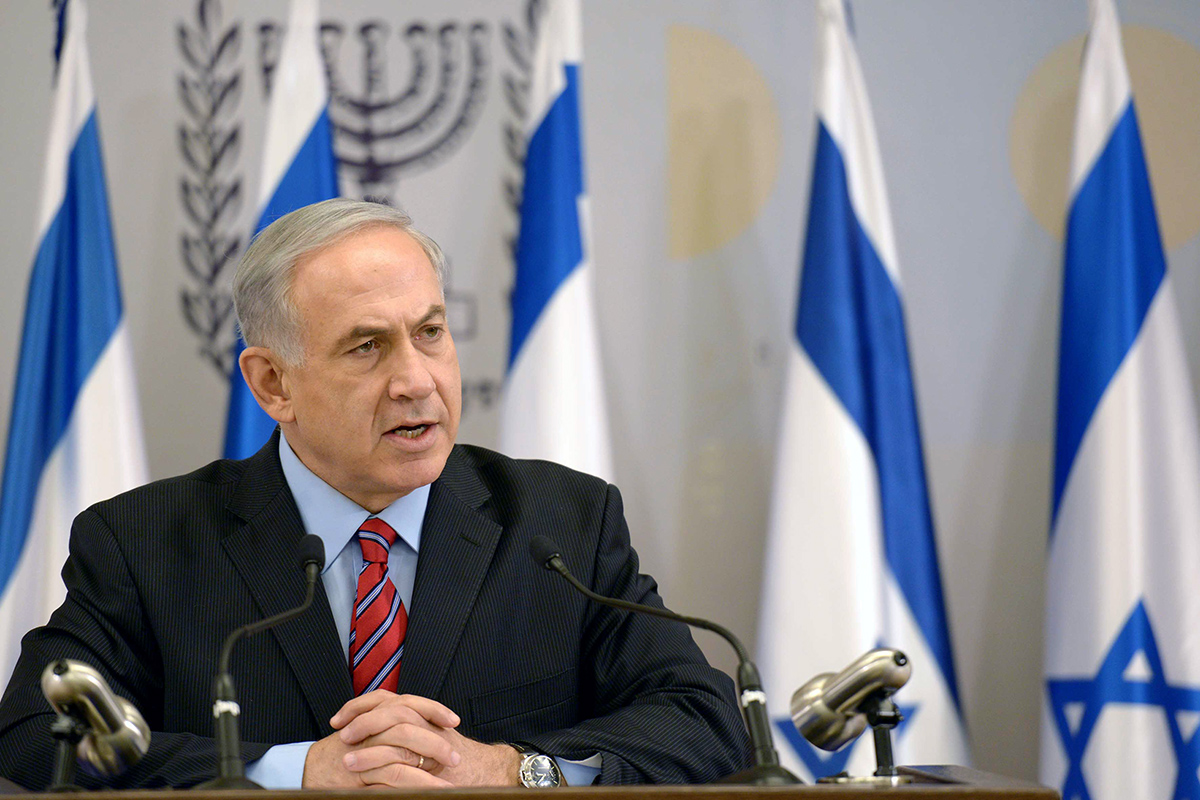 In a bold move to end-round the White House, Speaker John Boehner announced that Congress will host Israeli Prime Minister Benjamin Netanyahu next month when he will be invited to address the full body.

Traditionally, foreign leaders and dignitaries are invited by the White House and any events scheduled with the Congress are coordinated as well. But Boehner and Senate Majority Leader Mitch McConnell have signaled that patience with the president over stalled negotiations with Iran is running thin.

Responding to Obama’s promise to veto any new sanctions on Iran, Boehner pushed back,

“He expects us to stand idly by and do nothing while he cuts a bad deal with Iran. Two words: ‘Hell no!’ … We’re going to do no such thing.”

The invitation to Netanyahu was offered in the first few days of the year before the new Republican Congress was sworn in, an indication that GOP congressional leaders intent to take a hard line on sanctions against Iran, Real Clear Politics’ Deb Reichmann reports.

Senate Foreign Relations Committee Chairman Bob Corker (R-TN) echoed Boehner, “I want these negotiations [with Iran] to be successful…but just stiff-arming [Congress] and saying, ‘No, we really don’t want you to play a role, we want you to just trust us,’ is totally unacceptable from my standpoint.”

Sens. Bob Menendez (D-NJ) and Mark Kirk (R-IL) have teamed up on a bipartisan bill to impose new sanctions. Menendez pushed back against his own party, “Iran is clearly taking steps that can only be interpreted as provocative, yet the administration appears willing to excuse away any connection between these developments and signs of Iran’s bad faith in negotiations.”