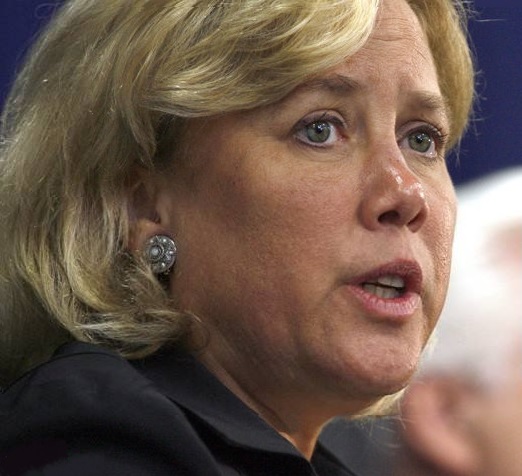 No amount of busing and last-minute funds from various Democrat entities could have staved off the tsunami that swept over Mary Landrieu and company in Saturday’s Louisiana run-off.

The last remaining Democrat Senator from the South was ‘crushed’ by a margin of 14 points, reports Politico. The final 56% to 44% margin reflects the polling that emerged immediately after the Nov. 4th midterm.

Bill Cassidy remarked in his victory speech, “On November 4th, the American people sent a message that they didn’t like the direction our country was heading. Our state is the exclamation mark on that message.”

With his victory Cassidy will be the 54th Republican Senator to join the new majority in the upper chamber led by Majority Leader Mitch McConnell in the new year.

That Obama’s approval rating in Louisiana at 39% is near the all-time low weighed heavy with voters as they headed to the polls, a fact underscored by Cassidy’s campaign at every turn as it continually reminded voters that it was Landrieu’s vote that gave Obamacare the go-ahead.

However, political analysts are already warning Republicans to be weary of 2016 in which the tables will be turned when the GOP will be forced to protect seven Senate seats in deeply blue states that Obama won twice. Losing only half of those seats could threaten to flip Senate control back to the Democrats.