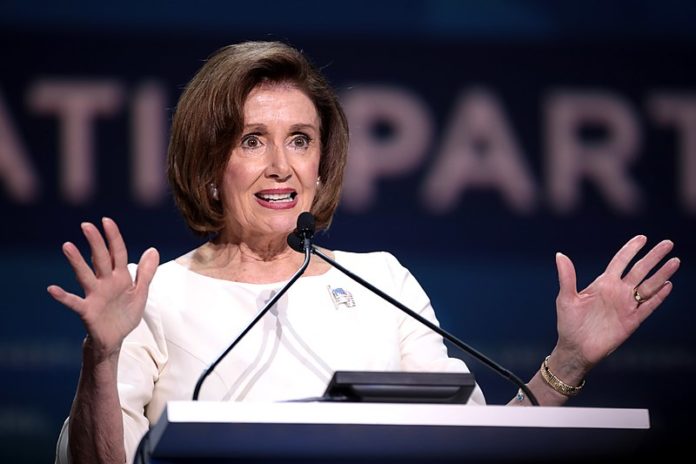 Without enough votes in the Senate and Trump leaving the White House on January 20, removing the sitting president is virtually impossible. Victor Davis Hanson at American Greatness writes that Democrats are using this new attempt to attack Trump supporters. He says that this is the opening shot for the “most left-wing Congress in history” bent on changing America from the ground up.

Instead of chasing another fairy tale, Democrats should focus on real issues facing Americans. 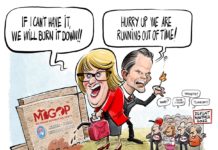