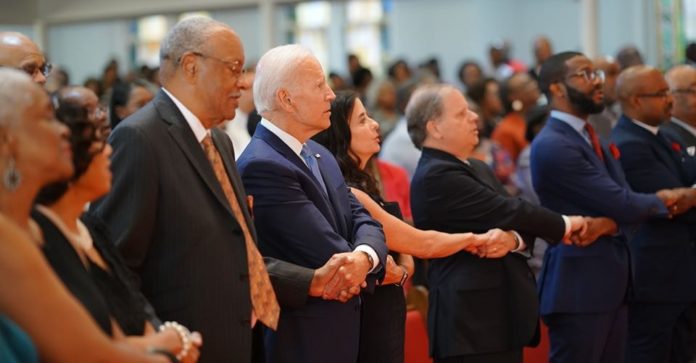 While early state voters seem to matter a lot in the Democratic primary, later states may have a large role to play in winnowing the field. Antjuan Seawright at RealClearPolitics points out that beyond Iowa and New Hampshire, many of the current Democratic candidates will have trouble relying on their current base.

Candidates with recent surges like Pete Buttigieg and Elizabeth Warren are heavily dependent on white, college-educated voters in Iowa and New Hampshire to solidify their campaign. This demographic’s electoral power will be significantly decreased in other states. The next states after Iowa and New Hampshire are South Carolina and Nevada. Both states have significant African-American and Latino communities. Warren, Buttigieg, and even Bernie Sanders poll significantly lower in these communities.

The only candidate with significant support in states like South Carolina and Nevada is Joe Biden. Whether he can hold on to this support is another question, but if other Democrats hope to compete in the primaries they will need to think beyond Iowa and New Hampshire.