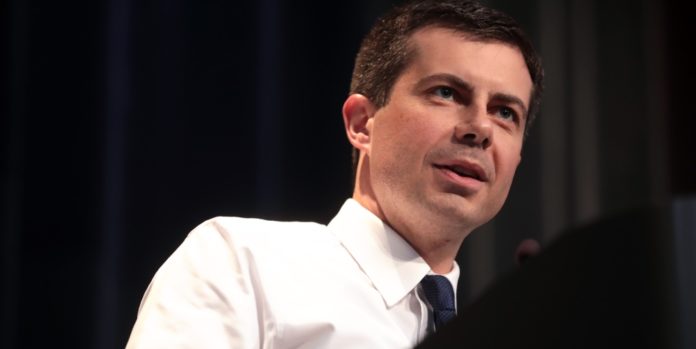 As the fifth Democratic debate nears, Elizabeth Warren is no longer the center of attention. Mayor Pete Buttigieg has made significant gains in the polls, in particular, a Des Moines Register poll that “shows Buttigieg with a commanding 9-point lead over Warren, former Vice President Joe Biden and Vermont Sen. Bernie Sanders.”

This shake-up within the Democratic Party changes the overall dynamic heading into the next debate, as it places Buttigieg under much greater pressure and will leave him far more vulnerable to attacks and criticisms from the other candidates. Warren is going to have to do everything she can to get back on top which means that she will have to be far more prepared to respond to the widespread skepticism and criticism directed at her plans, in particular, her Medicare-for-all plan and how it will be funded.

In addition to responding to questions and attacks, each candidate will have to decide whether or not to engage in more anti-Trump rhetoric and impeachment talk. Voters are at the point now where they want to hear their ideas, not continued rehashing of their disdain for the Trump Presidency and so they will have to walk a very fine line during the next debate.