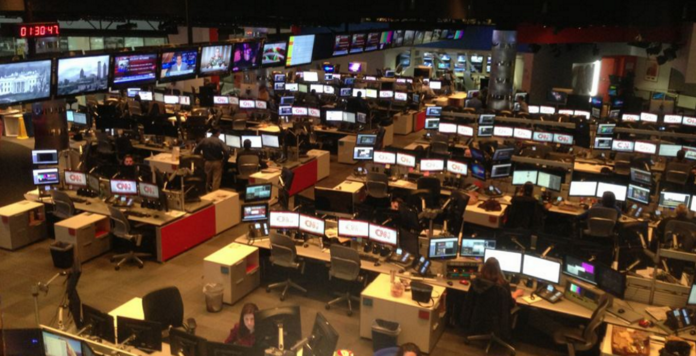 An Axios poll this week has some fairly striking things to say about Americans’ trust in the mainstream media: “Nearly all Republicans and Republican-leaning independents (92%) say that traditional news outlets knowingly report false or misleading stories at least sometimes” (emphasis added).

And even among Americans of all party affiliations, 72% say that the media puts out fake news a lot or sometimes.

Axios’ take on the results of their polling is that “trust in the media is heavily influenced by partisan politics, with Republicans more skeptical of mainstream media than their Democratic and Independent counterparts,” which is fair to say. But that high number among all Americans’ might also be indicative of a mainstream media that is, well, increasingly losing that trust…