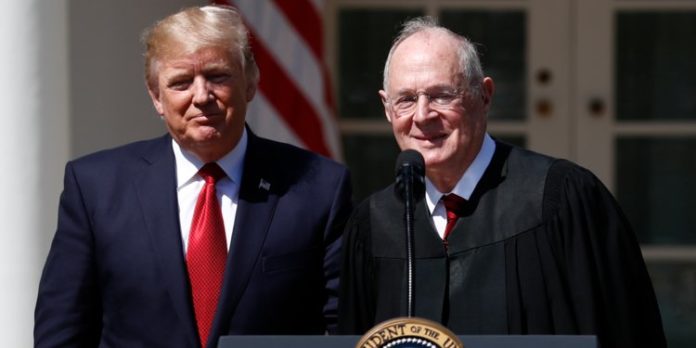 Kennedy’s retirement paves the way for a conservative transformation of the court. Kennedy was frequently the swing vote in major 5-4 decisions, such as same sex marriage.

“Justice Anthony Kennedy, a crucial swing vote on the Supreme Court, announced Wednesday he’s retiring at the end of July, giving President Donald Trump another chance to fundamentally reshape the highest court in the land.

In a statement, the Supreme Court said the 81-year-old Kennedy will step down effective July 31. The judge called it “the greatest honor and privilege to serve our nation in the federal judiciary for 43 years, 30 of those years in the Supreme Court.” Kennedy wants to spend more time with his family, even though they were content with him staying on the court.

He also sent a letter to Trump on Wednesday notifying the president of his decision. The court adjourned for the summer earlier in the day.”