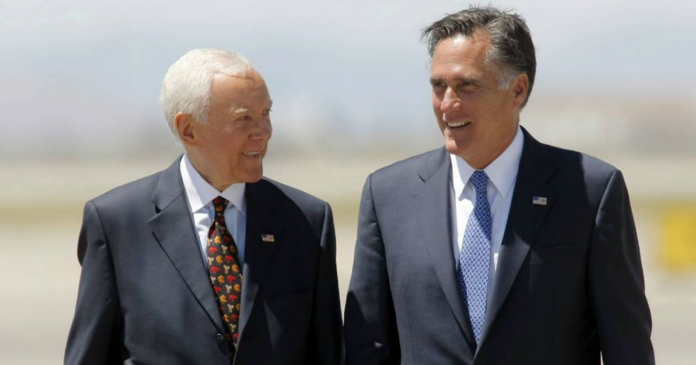 Is it another sign that the GOP old guard is history?

Former Massachusetts governor and 2012 presidential candidate Mitt Romney did not cinch the Republican nomination for Senate in Utah—in fact, he got beat.

“The 2012 Republican presidential candidate and former Massachusetts governor failed to win the Utah Republican Party’s nomination, which means he must face 11 challengers in a June primary for the U.S. Senate seat being vacated by retiring U.S. Sen. Orrin Hatch,” Reuters reported over the weekend.

He needed 60% of the votes at the Utah Republican convention to secure the nomination, but he only got 49.12%, coming in second behind state rep Mike Kennedy.

The primary will take place on June 26.

Thank you to all the delegates who hung in there with us all day at the Convention. I appreciate the support I received and look forward to the primary election. 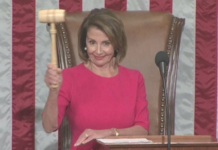 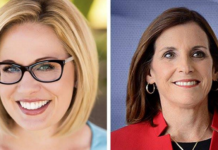 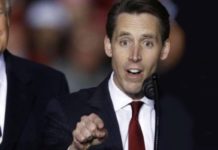