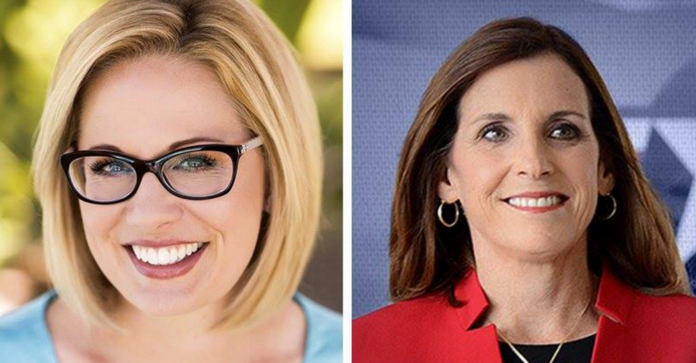 According the local Arizona Republic, “Sinema’s systematic play for moderate Republican voters, independent voters and suburban women anxious about the polarizing politics in the era of President Donald Trump gave her an advantage in the state’s urban areas that was too great for McSally to overcome.”

On the other hand, Jon Gabriel at the conservative outlet Ricochet (and an Arizonan himself) lists conservatives’ dissatisfaction with their Republican representatives as a factor in McSally’s loss:

“Arizona conservatives have been frustrated with their Republican senators for many years. Jeff Flake and John McCain campaigned as rock-ribbed right-wingers every six years only to vote with Democrats in DC on crucial issues.

Republican candidates suffered in suburban areas across the country these midterms, and so the Arizona Senate pickup for Democrats just seems to underline that problem for the GOP at the moment, one they’d do well to focus on in 2020. The Arizona race also seems to echo the trouble that the current and post-Trump GOP is having in defining itself and selling itself to voters—even amidst one of the best economies in recent memory. 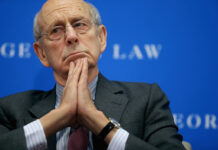