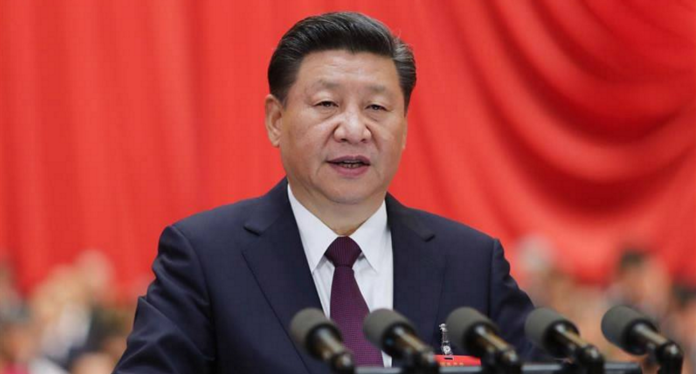 “President Xi Jinping promised Tuesday to cut China’s auto tariffs and improve intellectual property protection in possible concessions aimed at defusing a worsening dispute with Washington over trade and technology that investors worry could set back the global economic recovery,” according to a report by the Associated Press Tuesday.

“Xi said Beijing will ‘significantly lower’ tariffs on auto imports this year and ease restrictions on foreign ownership in the auto industry ‘as soon as possible.’

“Trump has threatened to raise tariffs on Chinese goods worth $50 billion in response to complaints Beijing pressures foreign companies to hand over technology in violation of its World Trade Organization market-opening commitments. Beijing fired back with its own $50 billion list of U.S. goods for possible retaliation.”

If China follows through on its promise to cut the tariffs, it will mark a significant victory for President Trump.

The markets on Tuesday morning reflected a strong reaction to the Chinese president’s comments: