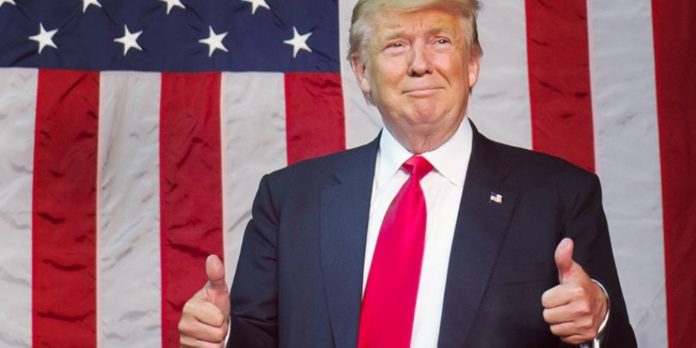 Wal Mart is giving their employees raises and bonuses, crediting President Trump’s tax cut as the reason why.

Wal Mart joins a series of other companies like Boeing and AT&T who have rewarded employees after President Trump’s historic tax cut and reform package was signed into law.

According to USA Today:

“Walmart is boosting the minimum hourly wage for its U.S. employees to $11 and dishing out bonuses of up to $1,000, crediting President Trump’s tax cut for enabling the move.

The increase for the nation’s largest private employer also comes amid political pressure to bolster minimum wages and comes amid a hot streak for the retailer.

The big-box store chain, which has more than 1 million U.S. hourly employees, will reap a windfall from the U.S. corporate tax rate cut from 35% to 21%.

The move also comes amid a 17-year low for the U.S. unemployment rate, which has intensified competition for workers.”