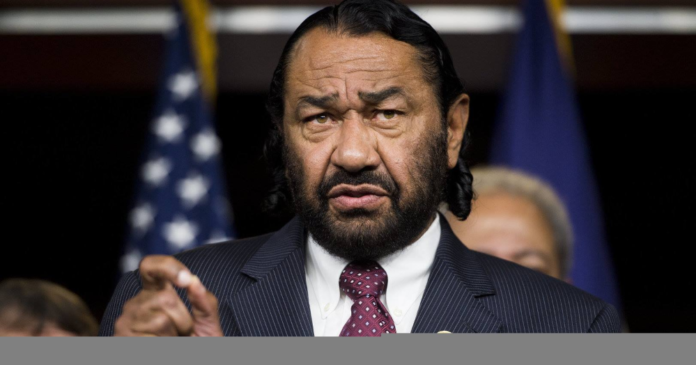 It’s not the first time that one of these lawmakers, Rep. Green, has publicly called for the impeachment of the president. And Monday night this week, California Congresswoman Maxine Waters led a crowd at an awards ceremony in a chant to “impeach 45.” The congresswoman received the “Woman of the Year Lifetime Achievement Award” from Glamour magazine.