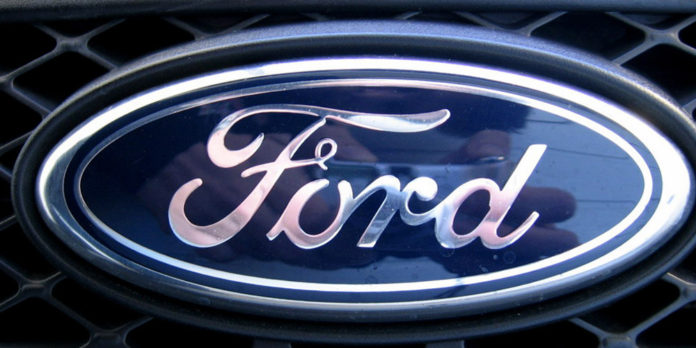 Monday, President-elect Trump again took to Twitter, this time thanking American automaker Ford for scrapping its plans to open a new plant in Mexico, choosing instead to keep the 700 jobs within American borders.

Donald Trump has made it clear that companies choosing to outsource their manufacturing will pay a pretty penny to bring their goods back. Ford Motor Company took Trump’s advice and he was very pleased with the news:

“This is just the beginning”, he tweeted, “much more to follow.” Since his election in November, Trump has had talks with several American corporations, persuading them to keep their jobs in the U.S. The biggest example was the Carrier deal in November, keeping 1,000 jobs in the state of Indiana.

According to Breitbart, Trump has also praised Sprint for keeping 5,000 jobs in the United States, as well as OneWeb’s plan to create 3,000 more American jobs.

Since the election, other American companies such as Apple, IBM, and U.S. Steel have expressed their desire to create more manufacturing jobs in the United States, rather than sending them abroad.