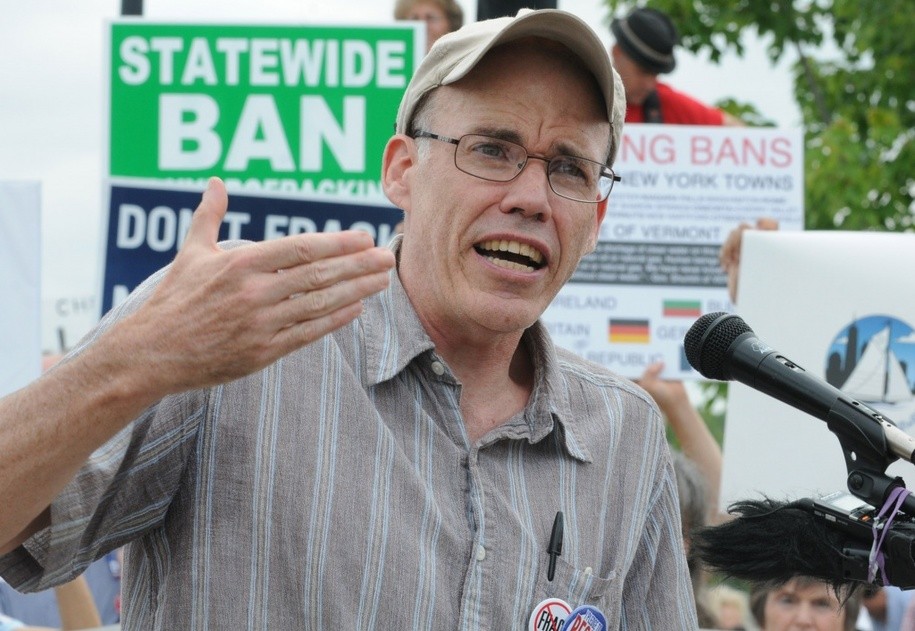 As the chill of winter sets in, Bill McKibben doesn’t seem to be bothered that some families can’t afford to heat their homes.

Environmentalist and Bernie Sanders BFF, Bill McKibben and his posse of wealthy lawyers and career academics are actively working to prevent the completion of the Dakota Access Pipeline, at the expense of American communities everywhere.

The pipeline, which would provide working-class American families with much-needed jobs and lower energy prices, has come to a standstill (despite 70% completion) because of the dramatic and violent prompted by elitist liberals like Bill McKibben and George Soros.

The Dakota Access Pipeline is more than an environmentalist talking point. It’s a response to a huge need in communities across the country.

Communities like those in North Dakota, who stand to gain thousands of jobs. The project would also generate an estimated $124 million+ annually in property and sales taxes. This could be life-changing to struggling state economies who have never truly recovered since the recession.

McKibben never been in desperate for a job or lived in a community in need of development. His philosophy has never had to face reality.

We can’t expect McKibben to jump down from his ivory tower to weigh out the actual pros and cons of the Dakota Access Pipeline, but the media’s regurgitation of McKibben’s ignorance as fact is severely unfortunate and needs to stop.

His articles published by once respected outlets like the New York Times completely ignore the facts. His supposed concerns about DAPL have been addressed by experts on every level. The pipeline project has been approved by the Army Corp of Engineers, the governments of five states, and the federal bureaucracy.

If only McKibben and his elitist friends would return from protesting the pipeline to turn up the heat in their million dollar homes and be struck by the reality that—without DAPL—the working backbone of America will have to tuck in their kids in with extra blankets to get by.