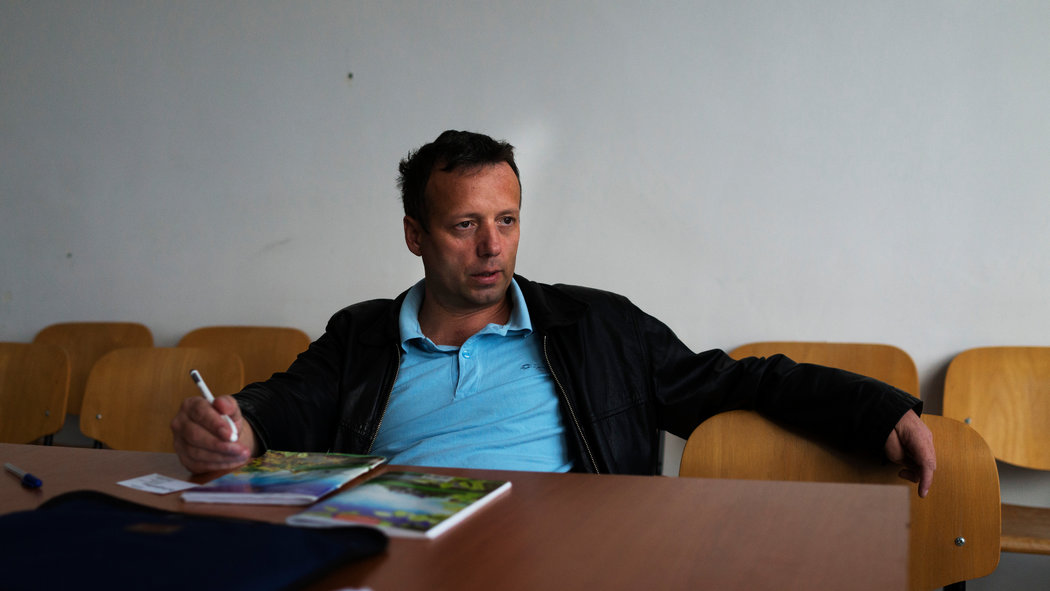 Is this the man who will bring down Hillary?

“A Romanian hacker’s plea deal to cooperate with the government is raising questions about whether he might be called upon to assist in the FBI’s investigation of Hillary Clinton.

The hacker “Guccifer,” whose real name is Marcel Lehel Lazar, has not been able to prove his boasts about breaking into Clinton’s private server. And the government has never publicly linked him with the server case.

But Lazar first exposed Clinton’s personal email account by hacking into longtime confidante Sidney Blumenthal, and questions have swirled for months about whether he would be able to assist the FBI probe.”