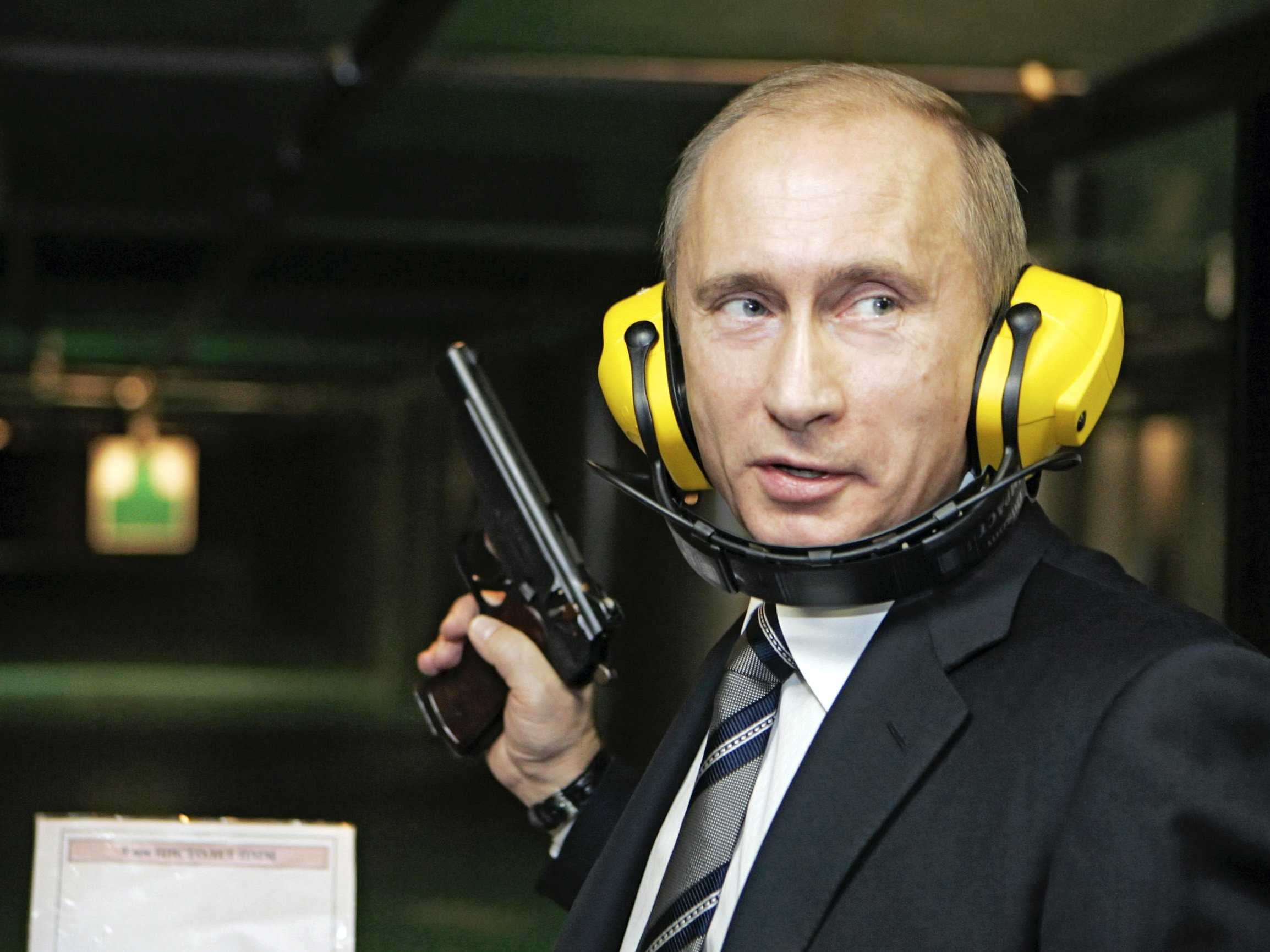 Russian President Vladamir Putin says that all options are on the table in the fight against the Islamic State, including using nuclear weapons.

“Russian President Vladimir Putin has broached the possibility of using nuclear weapons in the fight against the Islamic State in Iraq and Syria (ISIS).

“We must analyze everything happening on the battlefield, how the weapons operate,” Putin told Defense Minister Sergei Shoigu, according to the Kremlin-funded RT.

Putin noted that some of the Russia’s missiles are “precision weapons that can be equipped with both conventional and special warheads, which are nuclear.”

“Naturally, this is not necessary when fighting terrorists and I hope will never be needed,” Putin added in the meeting with his official in front of cameras, according to the network.”