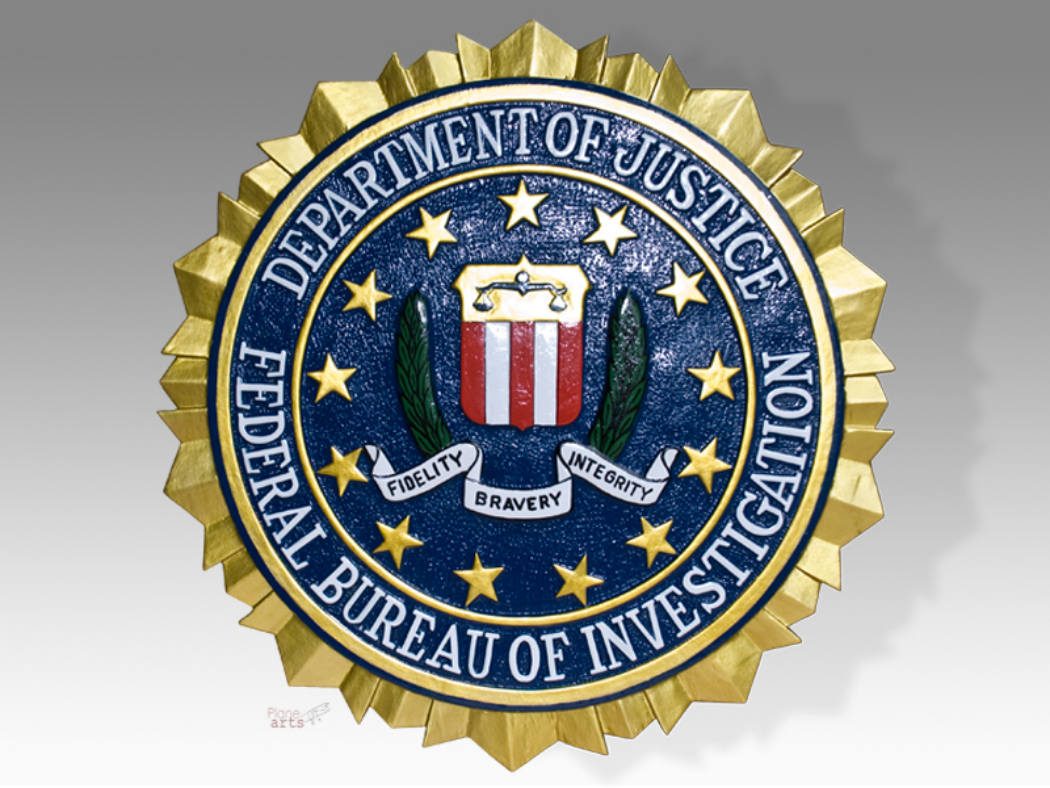 According to a new report from the FBI, pot arrests are at their highest level since 2009.

“The annual number of arrests for marijuana offenses in the U.S. increased last year for the first time since 2009, according to the Uniform Crime Report released Monday by the Federal Bureau of Investigation.

“These numbers refute the myth that nobody actually gets arrested for using marijuana…Could you imagine if hundreds of thousands of adults were arrested last year simply for possessing alcohol? That would be crazy. It’s even crazier that hundreds of thousands of adults were arrested for possessing a less harmful substance. As long as we have these silly laws on the books, law enforcement resources will be wasted on enforcing them. It’s time for state officials to step up and end the outdated policy of marijuana prohibition.”

“It’s hard to imagine why more people were arrested for marijuana possession when fewer people than ever believe it should be a crime,” Tvert said. “Law enforcement officials should not be wasting their time and resources arresting and prosecuting adults for using marijuana.  While law enforcement was busy making nearly three quarters of a million marijuana arrests, more than 35% of murders went unsolved, the clearance rate for rape was less than 40%, and for robbery and property crimes, it was below 30%. “