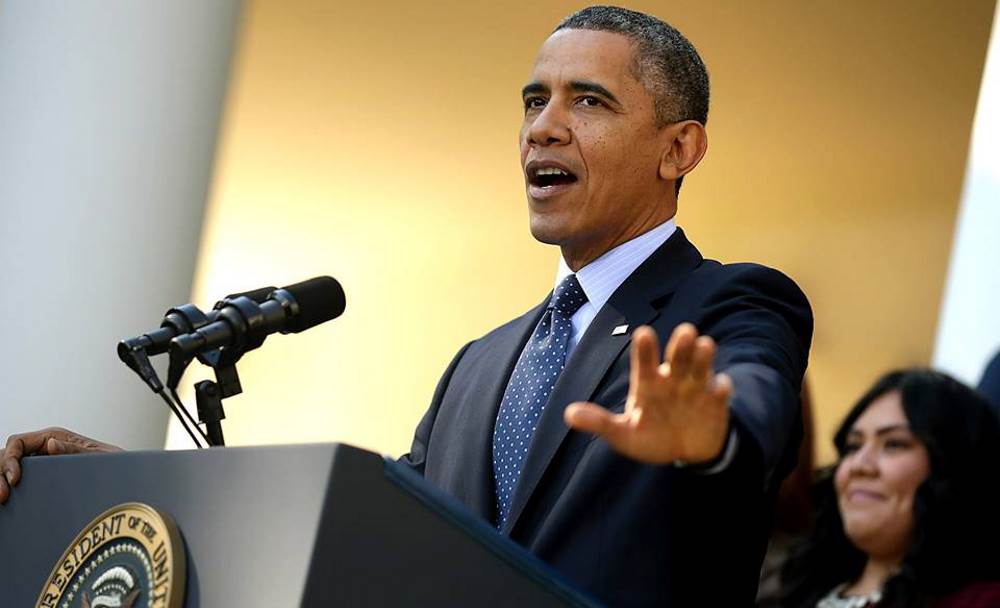 It is usually a wise and noble instinct to be suspicious of anything that creates a bipartisan consensus. But the conventional wisdom is not always wrong.

This is the case with the current debate over free trade, which went into overtime in Congress last week. There is a good reason President Obama — still searching for a positive legacy — has found common cause with Republicans in Congress on the issue of establishing  fast-track procedure (known as trade promotion authority or TPA) for upcoming trade agreements. Free trade is an overwhelmingly good thing for any nation, and new agreements — especially the Trans-Pacific Partnership — will not come about if foreign negotiators think Congress will upend them by demanding new terms after negotiations are finished.

The need for political pandering on trade, as we have previously noted, remains strong on the Democratic side of the aisle. But the arguments for free trade have been proven true and withstand the test of time. Societies become vastly more economically efficient and innovate in ever-more areas of human activity as the economic pool of labor and capital widens to include more outsiders. Broader trade — first with neighbors, then with other towns, then with other nations — allows for ever-greater specialization, from which the benefits of modern economies arise. The division of labor helps people everywhere find better ways of producing more wealth with less effort and at a lower cost. This why even Paul Krugman, whose political writings slavishly pander and kowtow to most left-wing causes — cites Frederic Bastiat’s defense of free trade, and acknowledges that the French icon of the Tea Party movement is basically correct.

So much for the cause of consensus — but what about the politics of free trade? It has become a battle between President Obama and his own party, which has clearly moved on from his presidency, as we predicted in this space that it would after the 2014 Midterms.

On Friday, House Democrats defied Obama with a somewhat gimmicky legislative thrust. They voted down a left-wing priority on trade — Trade Adjustment Assistance (TAA), a government subsidy for American workers who lose out from international trade agreements. This was a scheme blessed by the labor unions. If TAA was rejected, their reasoning went, Democrats wold not support TPA in the House. With a small cluster of 50 or so Republicans likely to oppose the underlying TPA bill, the bill Obama has been pushing for would fail.

But they were wrong. TPA passed the House anyway, with support from only 12 House Democrats out of 185 Democratic members voting. As House Whip Steve Scalise, R-La., put it, “They took a hostage they might realize now they can’t afford to shoot.”

That leaves a potentially messy fight ahead, but a clear path to getting an identical TPA bill through both the House and Senate if the will is there. Republican leaders, who defied expectations by winning the second TPA vote, just have to coax liberal legislators into supporting a liberal priority in a separate vote. In the worst case, they could do it through a House-Senate conference committee.

That battle and its associated maneuvering begins Tuesday. But in the meantime, how incredible that Obama’s blessing is worth only 12 Democratic votes in the U.S. House on TPA and only 40 on TAA.

Obama’s failure to cultivate constructive relationships with his own party in Congress is even more glaring than that of his predecessor. Obama’s loss of influence from the 2014 midterm wildly exacerbates this problem. With the election, Obama immediately forfeited his ability to set the agenda in Washington except through executive overreach. But it has taken a few months for the party to move on and stop acting for his benefit. From here out, the Obama presidency is a formality that will consist of nominations (which the Senate may just let linger), appropriations bills to keep the government running, and lawsuits against executive overreach.

Hillary part deux:  Hillary Clinton launched her campaign months ago with a web video that was greeted mostly with derision (as was her H-arrow logo). Her speech on Saturday engendered no such broad consensus, but it demonstrated once again that she is not her husband.

Bill Clinton could be light on specifics, but he was a rhetorical master. He had and still has an ability to connect with people, developed over years of running for office. The only thing Hillary has in common with him is that she is also light on specifics.

You have to watch the speech — or really any speech from her 2008 campaign — to appreciate how poor her delivery is compared to that of the average candidate for state legislature. Even stock phrases — “the same old song” is a nice example — are delivered in a mechanical cadence that just doesn’t work. Her hand gestures while speaking are so artificial that they make an anecdote about her own mother seem like something she’s reading from someone else’s book for the first time. Her sing-song voice is as grating as it was in 2008 — at its best evocative of Sarah Palin.

The high point probably came when she recycled a joke about dyeing her hair, which was amusing the first time she used it several weeks ago.

Nothing else about the 46-minute speech was surprising. It reflected Clinton’s well-founded belief that she must maneuver toward her Left in order to fend off any serious challenge to her coronation at next summer’s Democratic convention.  She embraced Obamacare — a no-brainer in her position — and largely avoided talking about her time as secretary of State. That may become another unspoken staple of her campaign, given the accumulating number of things associated with it that she would now like to de-emphasize (Clinton Cash, email-gate, free trade and Libya).

Clinton is trying to relaunch at a time when her name and reputation are in ebb-tide, and when she might be on the cusp of falling behind her top Republican rivals in the early national polls. The relaunch reemphasizes that she is not an attractive candidate around whom a positive campaign can be run. But that doesn’t mean she can’t win. Her best path to the presidency is one that glides on demographic headwinds (which may or may not be as important as some have framed them), involves as few public appearances as possible, and relies chiefly on scorched-earth negative campaigning.

Marco Rubio: When life deals a good candidate lemons, he makes lemonade. The New York Times piece on his finances resulted with mockery toward the newspaper from no less than Jon Stewart, and Rubio raising sympathy money over the Internet.

The piece covered a subject that deserves to be covered, but the “how” of it matters a lot. What emerged was a thinly veiled attack on him as someone who doesn’t come from a wealthy enough family to be worthy of buying his own power boat, let alone winning the presidency. Needless to say, this is not the sort of thing the Times tends to publish about Democrats who seek the office — including Barack Obama in 2008.