The Obama administration’s misguided rhetoric on ISIL finally sped over the edge of a cliff over the last week, POLITICO reports. Officials stand now like Wile E. Coyote, still taking steps over thin air, bemused, in the moment before gravity takes hold.

With the fall of Ramadi, and continuing through the fall of Palmyra, officials up to and including President Barack Obama have sought to recast the Islamic State’s victories as “tactical” setbacks. Variations on this line were trotted out by the Pentagon and other officials first, and reiterated by the President in an interview published Thursday, in response to a question about the loss of Ramadi: “No, I don’t think we’re losing. There’s no doubt there was a tactical setback, although Ramadi had been vulnerable for a very long time, primarily because these are not Iraqi security forces that we have trained or reinforced.” 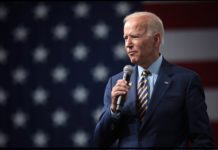 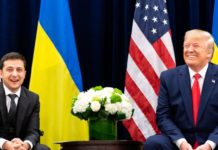