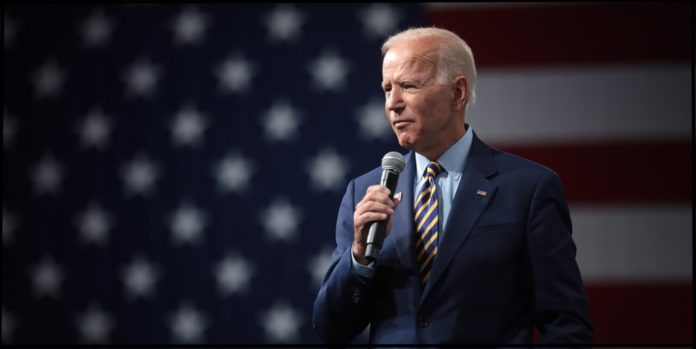 Following the most recent Democratic debate, former Vice President Joe Biden is looking like a real contender following a rather awkward, tense moment between senators Bernie Sanders and Elizabeth Warren.

At the very end of the debate, Senator Warren approached Sanders and told him that he called her a “liar on National TV.” This comes after the two met in a private meeting back in 2018 whereby which allegedly told Warren that a woman could not end up winning the election. Both Sanders and his campaign have denied this allegation and Sanders, in the tense moment after the debate, began to say that she was the one suggesting he was a liar for denying the allegation and that the two of them could talk about the issue off camera.

Now that the two are at odds, it looks as though Biden will be coasting his way to the finish line.