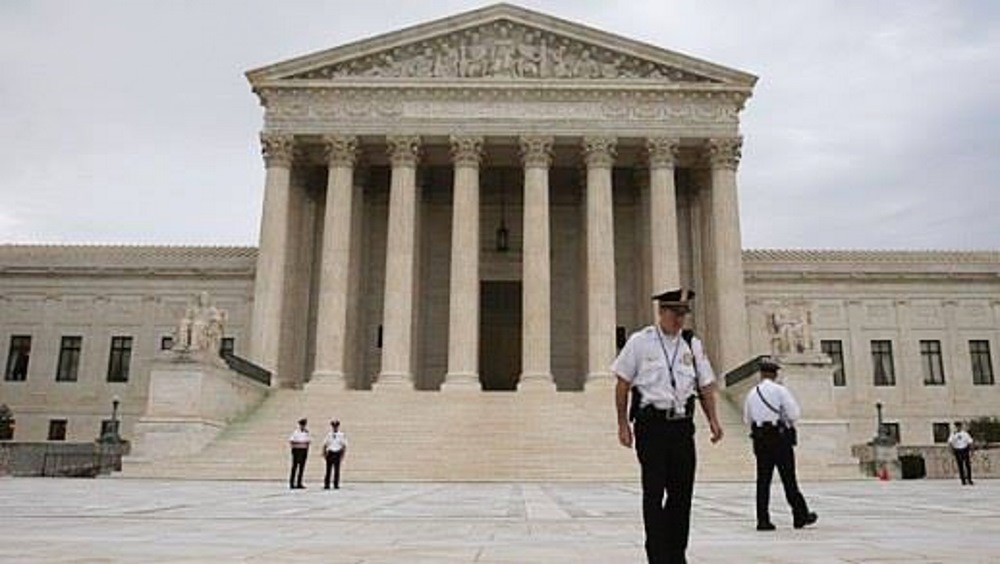 Opponents of Obamacare saw a major victory on Monday, The Hill reports. After the Supreme Court overturned a lower court ruling on the infamous HHS mandate on health insurance coverage of contraception.

The original case was brought against the Department of Health and Human Services by Catholic ministries in both Michigan and Tennessee. Plaintiffs argued that the requirement for contraception coverage, in an employer-provided health plan, violated Catholic non-profits’ religious beliefs.

Similar to the Hobby Lobby case, an appeals court ruled previously that the mandate was not an extraordinary burden on non-profits. However, the Supreme Court disagreed with its ruling consequently asked the appeals courts to reconsider the decision.