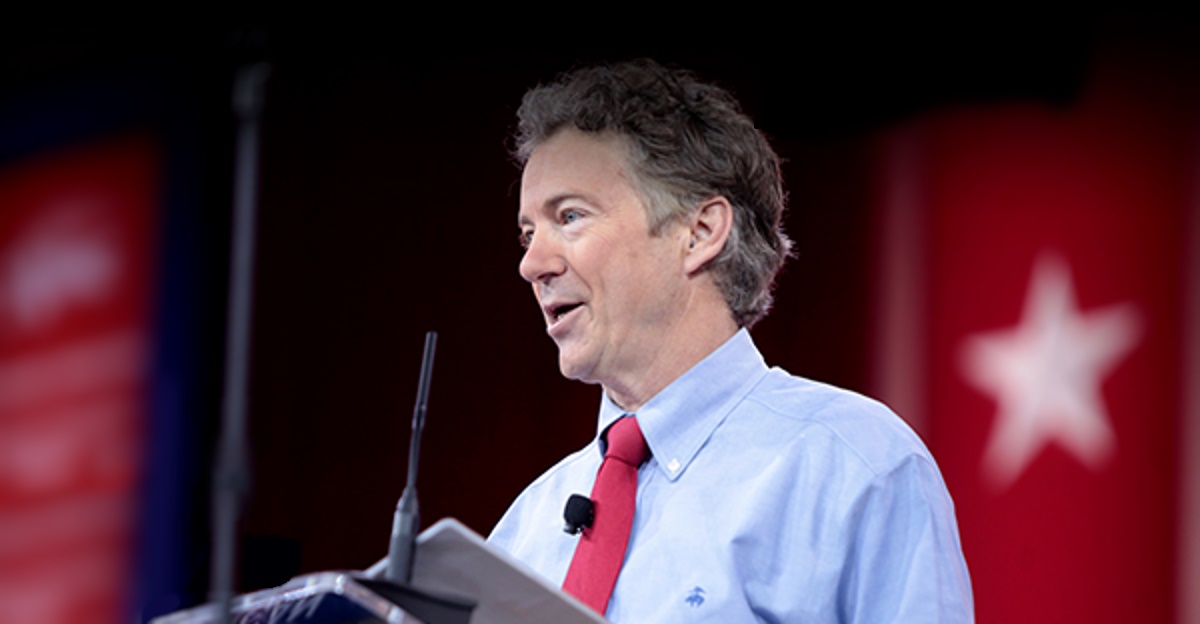 Sen. Rand Paul is running arguably the most unconventional campaign of all the potential GOP contenders for the party’s nod in the 2016 presidential race. Whether his strategy will actually build momentum toward the primaries remains to be seen.

While his opponents are criss-crossing Iowa and New Hampshire and adding appearances in South Carolina and Florida, Paul made a splash in the annual South By Southwest conference in Austin.

The conference is a mecca of media and music aficionados numbering in the tens of thousands which make up a crowd hardly on par with the typical Republican Party primary voter.

The bet, ostensibly, is that a boomlet of non-traditional support among center and center-left voters who are drawn by Paul’s more libertarian leanings will create a sort of critical mass. But whether that support might translate to actual primary advantage is up for question.

Jeb Bush spokesman Matt Dowd chided, “It’s one thing to be interesting; it’s another thing to be compelling. They’ve got to see him sitting in the Oval Office. And I do not think Rand has crossed that threshold yet.”

According to campaign insiders, Paul is expected to officially announce his bid for the presidency early next month and has set a goal of raising as much as $80 million to fund the full campaign.