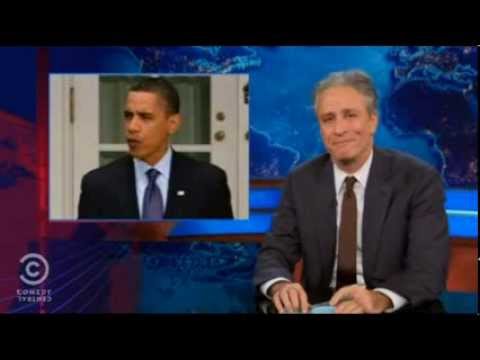 As the U.S. Supreme Court decision on the legality of the Obamacare subsidies hangs in the balance, the White House is preparing to celebrate the fifth anniversary of the president’s signing of ACA.

How many of those insured Americans sought coverage under the policy after having their existing policies canceled due to the law’s regulations was not immediately clear, but the numbers do include over two million who were allowed to remain on their parents’ insurance plans until age 26.

Despite the purported success of the program, Republicans in Congress continue pressing for a full repeal of Obamacare in favor of an alternative health care regime that is less onerous. Ideally, this would allow citizens to decide what coverage is adequate for them.