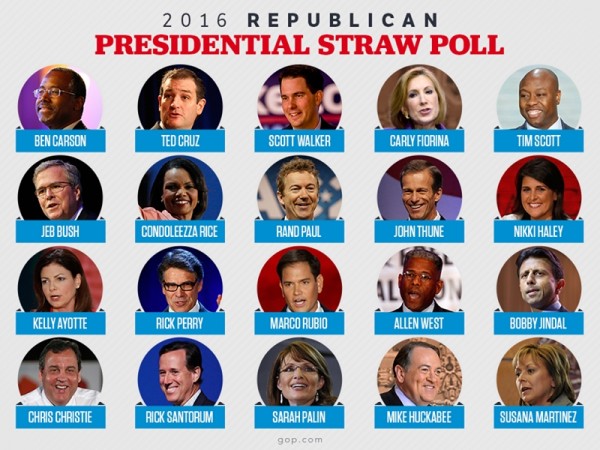 In his latest op-ed to the Wall Street Journal, former Bush adviser Karl Rove highlights key changes in the RNC rules that govern the presidential primary which may prove to make the 2016 primary unlike any before it.

Rove opens the piece with a brief review of presidential primary history. Summing up the last seven Republican primary results, the frontrunner in the polls at this point in the game – even with a single digit lead – ultimately won the nomination in five of those contests.

But the RNC under the leadership of Chairman Reince Priebus has been aggressively moving to modify the system that has governed the process for more than two decades, and the impact of those changes will likely make the results entirely unpredictable.

Among the most obvious changes is the imposition of a limit on the number of states that can hold primaries in February to four: Iowa, New Hampshire, South Carolina and Nevada.

The second key change is that states with primaries in the first half of March must allow for proportional awarding of delegates, which means that candidates will split up the vote tallies and be able to remain in the race longer. Only after the ides of March can states begin to offer winner-take-all contests.

Assuming Florida does not leap-frog ahead to February – a move which would come with stiff penalties at the party’s national convention – the early advantage to Jeb Bush or Marco Rubio is erased.

Rove predicts this new system could mean that the primary may see a horse race among as many as five candidates going into March. And the after the mine field of primaries that month, only three candidates would likely remain.

Such a scenario would come as a stark contrast to the last primary in which Mitt Romney largely had the contest locked up after the Florida primary in February.