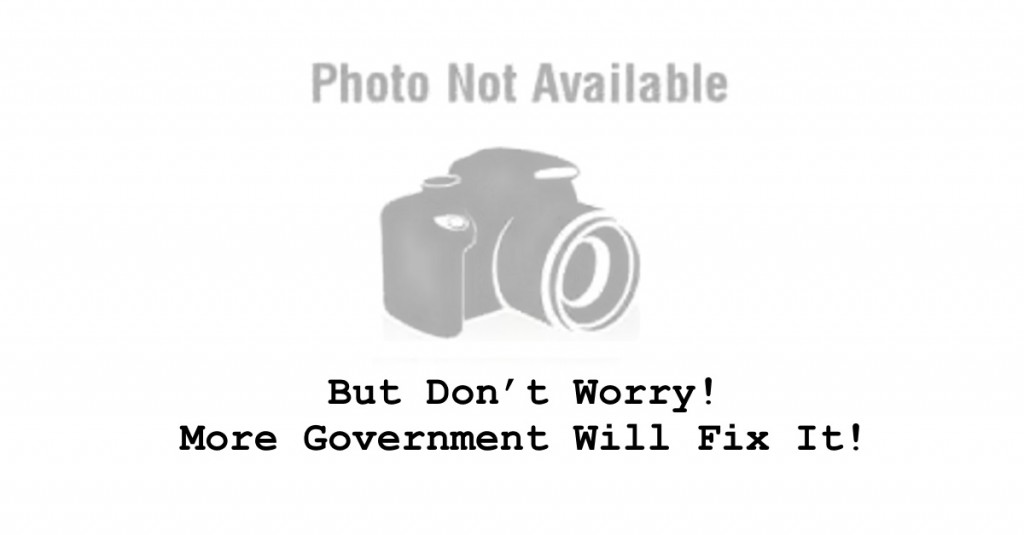 President Obama is upping the ante on governance over the Internet after the on-going tussle between the White House and Congress concerning Net Neutrality.

Citing statistics that report only one third of Americans have access to broadband connectivity – which the administration defines as 25Mbps or more – the president has promised that government-run access would have an effect of “unleashing a tornado of innovation.”

This week, Obama laid out his plan for federal subsidies that expand the broadband Internet lines to towns and communities across the country, in what might be described as an effort similar to the trans-continental railroad over a century and half ago.

During a speech in Iowa, Obama detailed the challenge:

“In too many places across America, some big companies are doing everything they can to keep out competitors. Today in 19 states we’ve got laws on the books that stamp out competition, and make it really difficult for communities to provide their own broadband.”

Obama has stepped up pressure on the FCC, which regulates communications in the U.S., to approve such a plan. He continued in Iowa, “Not long ago, I made my position clear on net neutrality; I believe we’ve got to maintain a free and open Internet. Today I’m making my administration’s position clear on community broadband.”

But FCC head Michael Powell fired back, “While government-run networks may be appropriate in rare cases, many such enterprises have ended up in failure, saddling taxpayers with significant long-term financial liabilities and diverting scarce resources from other pressing local needs.”

What’s more, if the problem lies in the number of laws that restrict competition, why not crusade against that corruption instead of opening the door to more?