With all the hubbub over Senate control in recent months, the hotly contested races for several governor’s mansions around the country have been largely ignored, but these races are key both to the trajectory of those states as well as to the future of each party’s presidential hopefuls.

In Florida, Gov. Rick Scott is embattled for his office with former Governor Charlie Crist in a much-watched fight; in Kansas, Republican Sam Brownback is fighting back against a strong Democrat opponent; in Wisconsin, presidential hopeful Republican Scott Walker looks to be pulling away from Democrat Mary Burke despite strong union opposition; and in Colorado, Democrat Governor John Hickenlooper is trying to fend off a strong insurgency from Republican Bob Beauprez.

Should the Republican Party’s voter turnout efforts prove to be successful, the margin of votes cast between each party’s faithful base could determine more than a half dozen of these razor-thin races in which incumbents were not expected to lose earlier this year. 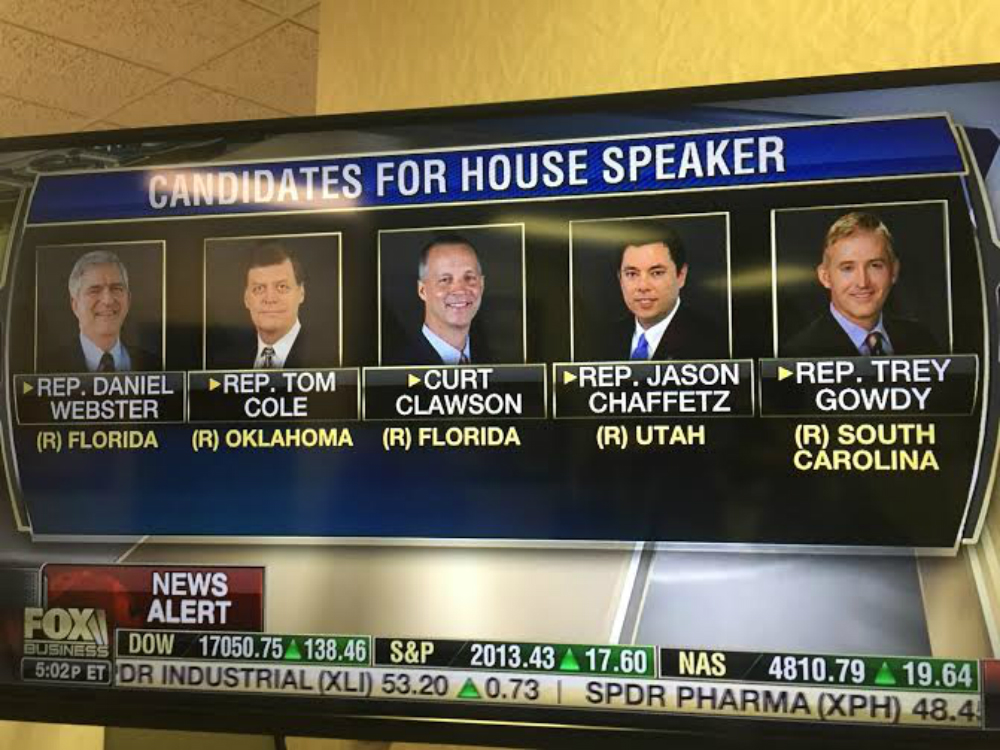