An Imam from Dearborn is backing Donald Trump for President.

In another report, he called on “all Muslims to vote for Donald Trump.”

Dearborn residents say many in the area are backing Trump.

Afaf H Ahmad writes in the “Dearborn Area Community Members” Facebook group that “Many Muslims from the Dearborn community are voting for Trump… The Sheikh (does) live in Dearborn and been active in many occasions.”

Some disagreed, calling his actions “UnIslamic,” and much worse.

Husseen Roomy said “Now every one says he has his own opinion and freedom that is true if he represents him self but by putting the Islamic turban and dress he isn’t representing him self he is representing Islam and we have a right to question him and address it. Idk this Shikh so I’m not going to disrespect him but what he did is unislamic if he met with him to discuss issues I can respect that but to stand behind him is just working after trump advocates killing Muslims with bullets dipped in pigs blood, and Muslim ban.” 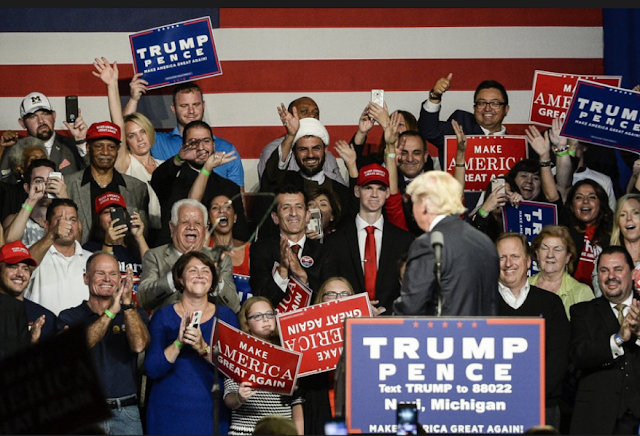 Some started attacking the Imam regarding differences over various Muslim sects and countries, causing Abu Jayzon to write:

“As I read all this garbage it comes to me to say I grew up in the south end of Dearborn and never knew what a Sunni from a Shia was .I stay that way till this day and teach my kids the same to never look at people based on the religious beliefs but to show the same respect they get .Its mind boggling to even read and think where the Arab American community is heading you all should be ashamed of yourselves.”

“What seems the be the issue with him making a personal choice? Look at Dearborns own elections and see the hypocrisy, the backbiting, the name calling, the inflammatory remarks and the defamations made against each other within the community and what you’ll find is that it isn’t about this man choosing to support Trump, it’s about an arrogance of yourselves that can’t rise above a point of respecting each other except at a funeral. It seems people care when you die but humiliate you behind your back when you’re alive. This newspaper is no different.” 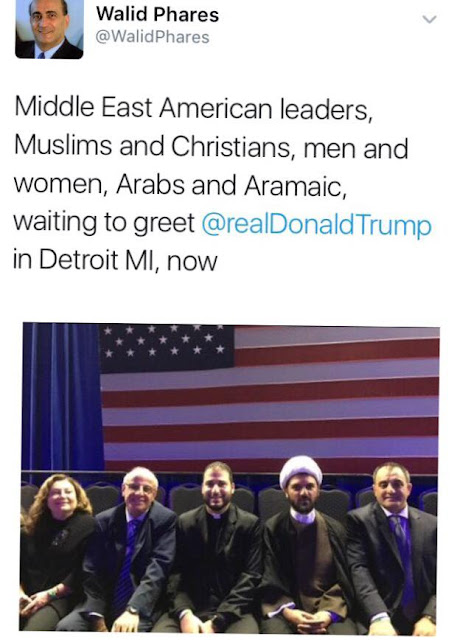 Hillary is struggling with Arab Americans in the Dearborn area, and across Southeast Michigan…

According to The Arab American News:

“It’s no secret that Arab and Muslim Americans have not rallied behind Hillary Clinton with the same enthusiasm as other presidential candidates.

In fact, Arab Americans were credited with tilting the scales in Senator Bernie Sanders’ favor during the state’s primary election in March, when he surprisingly claimed a victory here.

But now, the Clinton campaign is focused on assembling an Arab American movement for the Democratic candidate just months ahead of the general election, when she squares off against Republican nominee Donald Trump. 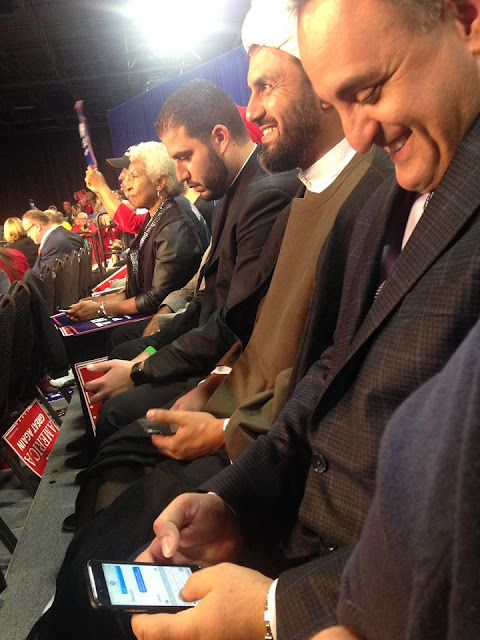