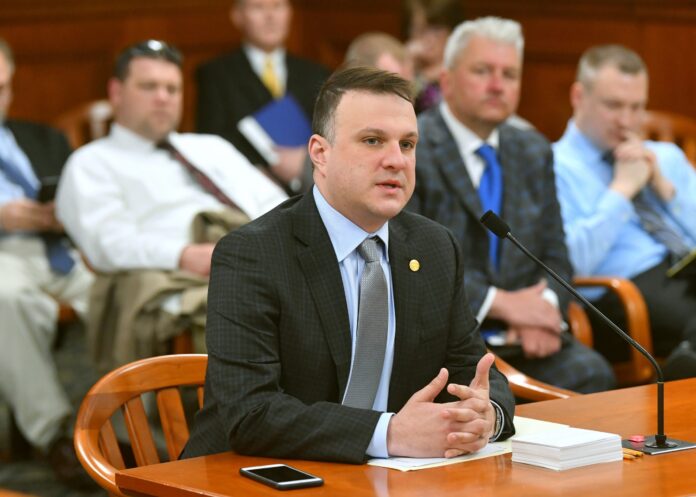 Michigan State Representative Bryan Posthumus has pledged his support to Rep. Matt Hall for the next GOP Caucus Leader.

In a letter announcing his endorsement Posthumus writes that, “it has become clear there is only one person who has demonstrated the work ethic, fundraising capabilities, and political skillset needed to ensure a Republican majority in the House of Representatives.”

He continues by calling on his fellow Representatives to join him, “in supporting Matt and to unite as one voice and one team.”

An announcement such as this continues to prove the narrative that has circulated Lansing recently: Rep. Hall is the clear frontrunner and only candidate in the race that can lead the Republican’s in maintaining their majority.

This was also announced not long after the latest fundraising numbers were publicly released showing Hall with a clear advantage over his colleagues seeking to lead the Caucus.