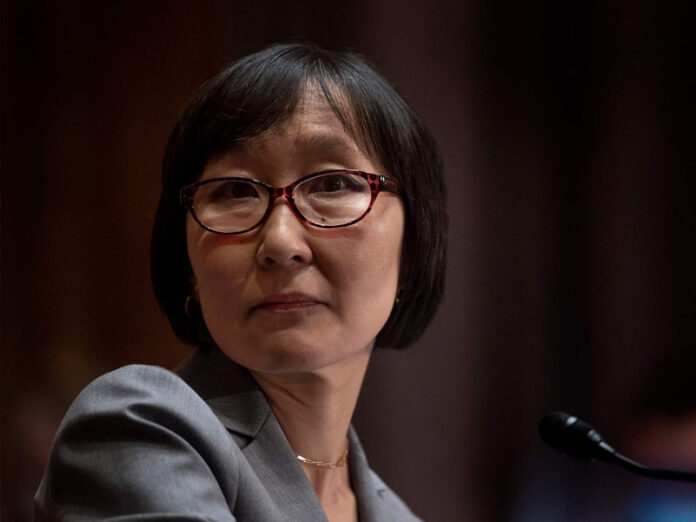 President Joe Biden has announced that he will be withdrawing Saule Omarova’s election for United States head of Office of the Comptroller of the Currency, which would have put her in charge of banking regulation.

This comes after Omarova faced scrutiny for her strong bank regulation policy ideas. Often called a “radical choice,” Omarova was criticized for her past connections to the Soviet Union. These ties brought concern to the American people, which ultimately led to Omarova’s request to decline the President’s nomination.