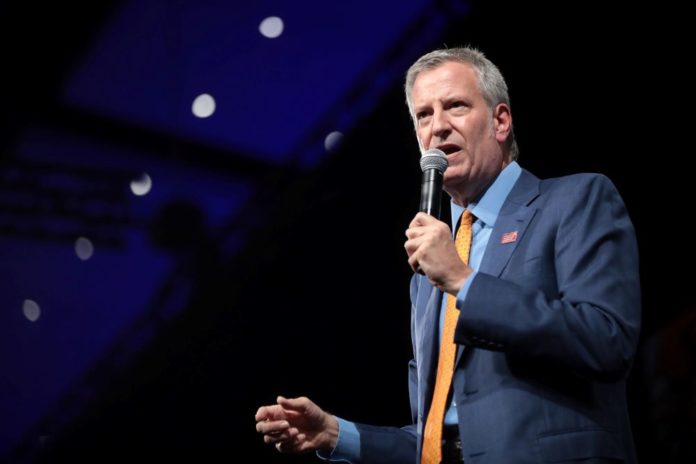 Despite the fact that nobody knows what the situation will be 5 months from now, de Blasio felt the need to release guidance not recommended by any other scientific body. Masking is an important tool in the fight against Covid-19, but saying how long masking will be needed is just conjecture.

This is just another example of the Far Left’s need to control others around them without scientific evidence for their edicts.