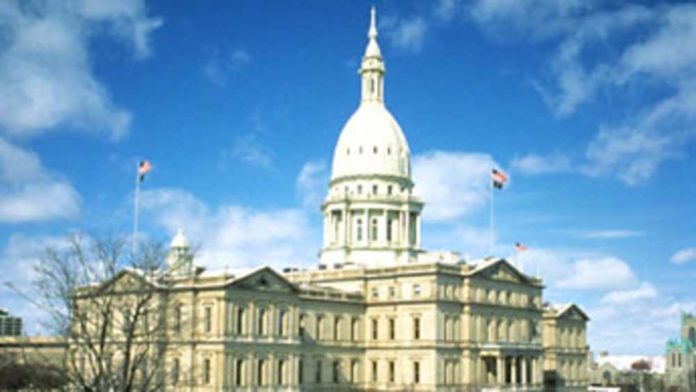 It certainly has not been a picture-perfect election cycle for Republicans, but there is still a lot to celebrate and be optimistic about.

The media and Democrats who were predicting a “blue wave” couldn’t have been more wrong. On a national level, Joe Biden did not easily roll to victory over Donald Trump. In fact, it’s turning out to be one of the most contentious elections in American history. And regardless of how the presidential race shapes up, Republicans were able to hold the US Senate and gain seats in the House.

Just as important, if not more, were the victories on the state legislative level. These state-level races are of course always critical from a policymaking perspective, but the stakes were heightened in 2020 due to the upcoming redistricting.

In many states, legislative control means that district lines can be drawn in a way that gives their party an advantage for the next ten years. That is exactly what happened following the Republican victories of 2010, and with the results of the 2020 election, Republicans are positioned to control the process once again.

“The results that we saw last night and that will continue to come out throughout the day today and the rest of this week will put the Republican Party in a position where we’re able to secure a decade of power across the country,” said Austin Chambers, the president of the Republican State Leadership Committee.

The Democratic Legislative Campaign Committee (DLCC) touted record-breaking fundraising numbers as it worked toward its “Flip Everything” campaign. Ultimately, the Democrats have nothing to show for it after Tuesday’s results.

Credit Donald Trump for outperforming expectations. The “Flip Everything” campaign did not anticipate the top of the ticket turning out the way it did. Credit should also be given to the Republican State Leadership Committee (RSLC). Austin Chambers and all who were involved ran a great operation.

And although Democrats had a record fundraising year, Republicans broke records of their own. RSLC and its strategic policy partner, the State Government Leadership Foundation (SGLF), raised a combined $23 million in the third quarter. This is triple what the committee raised in the same period in the presidential election cycle of 2016.

Former Ambassador to Slovakia and businessman Ron Weiser served as National Finance Chair for RSLC during the 2019-2020 cycle. Weiser has proven time and time again that he’s a top-notch fundraiser for the GOP, including in his previous roles as Republican National Committee National Finance Chairman and as State Party Chairman for Michigan.

Blocking the “Blue Wave” and holding onto seats in these states in such a critical year is no small feat, and it should pay dividends to Republicans for the next decade.