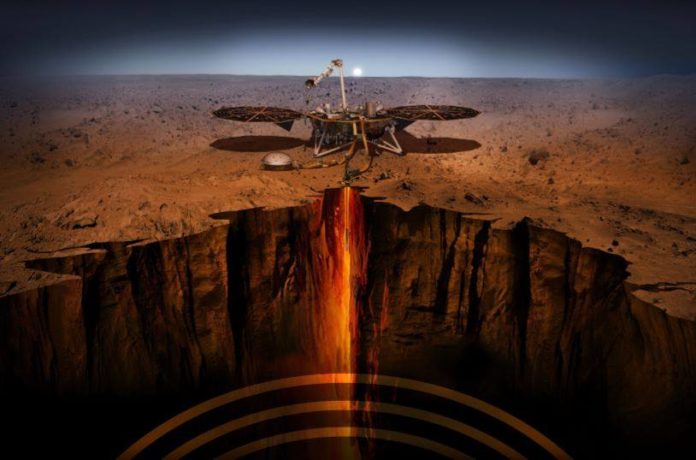 Fox News reports, When it reaches the Red Planet, the probe will have traveled 301,223,981 miles at a top speed of 6,200 mph, according to NASA. The final stage of its descent, however, is fraught with difficulty — NASA engineers characterize landing on Mars as “seven minutes of terror.”

“We can’t joystick the landing, so we have to rely on the commands we pre-program into the spacecraft. We’ve spent years testing our plans, learning from other Mars landings and studying all the conditions Mars can throw at us,” said Rob Grover, InSight’s entry, descent and landing (EDL) lead, based at NASA’s Jet Propulsion Laboratory in Pasadena, California, in a recent statement. And we’re going to stay vigilant till InSight settles into its home in the Elysium Planitia region.

The U.S. is the only nation that has successfully landed on Mars, but even then, our odds aren’t favorable. “We’re batting about 50 percent or less,” Thomas Zurbuchen, a NASA associate administrator, said Wednesday during a JPL news conference. If successful, this will be NASA’s first landing on the Red Planet since August 2012.

Watch the landing online and get live updates! 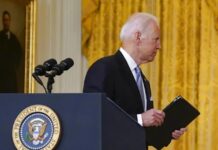